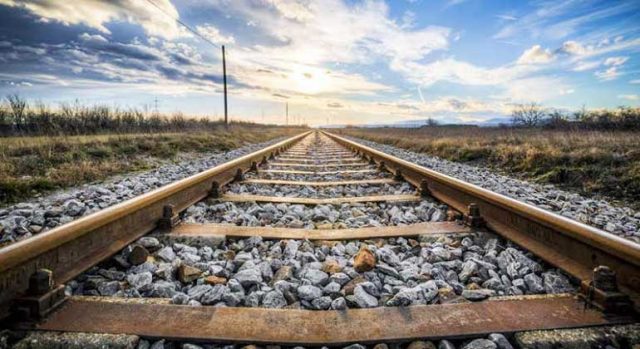 THE Transportation department is expecting to award the project management consultancy services contract of the Mindanao Railway Project (Tagum-Davao-Digos segment) this month, an official said on Wednesday.

The Department of Transportation announced in December last year its invitation to shortlisted Chinese consultants to submit bids for the project management consultancy services contract.

The China-funded project has an approved budget of P3.09 billion for the consultancy services.

The department requires the completion of the detailed design and works within 17 months, with 33 months set as the period for the contractor to be engaged in pre-construction activities and the defects notification period.

The railway project, one of the Duterte administration’s priority infrastructure projects, was originally scheduled to start construction in January 2019 but right-of-way issues, mainly in Davao City, held back the timetable.

The railway’s P82.9-billion first phase, covering the 100.2-kilometer Tagum-Davao-Digos segment, is financed through an official development assistance package from the Chinese government.

SWS: Nearly half undecided on police claims of resistance

What is a fiesta without a band? This one has 14.

UAAP Season 81 to highlight league as ‘where it all begins’

What irony, nay, what stupidity!