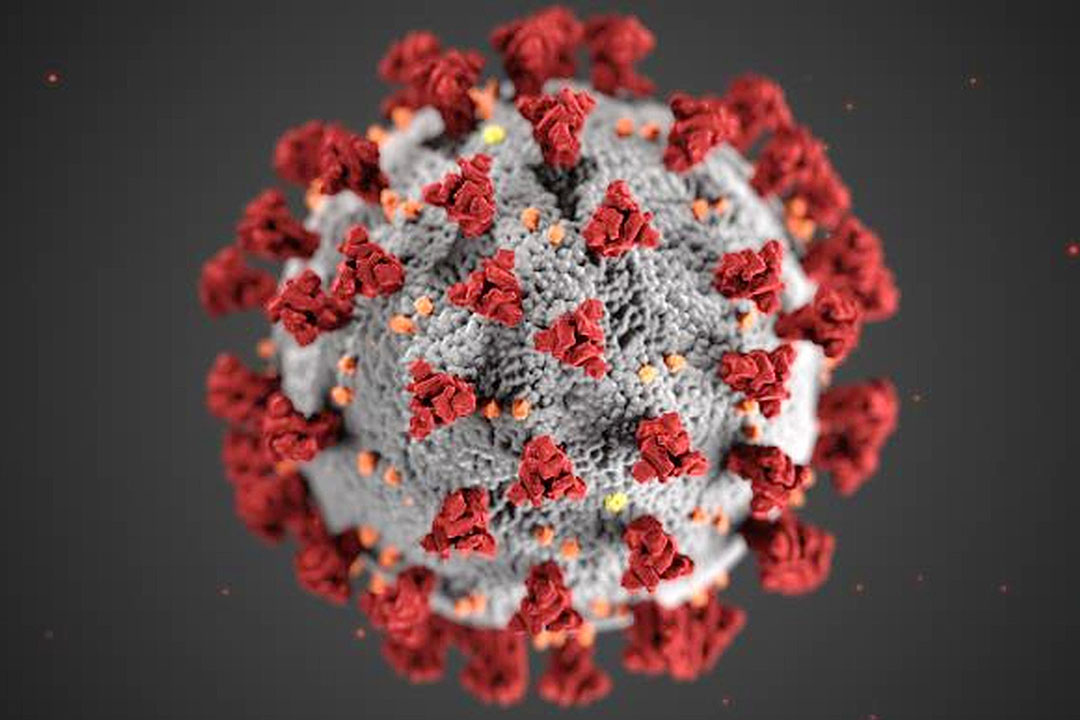 FRANKFURT — Two new subvariants of Omicron, BA.4 and BA.5, are spreading more quickly than other coronavirus variants in Europe, which could lead to more hospitalizations and deaths as they become dominant, the European Union’s (EU) disease prevention agency said on Monday.

Most EU countries have so far detected low rates of the two subgroups. But in countries where the proportion has risen — such as Portugal, where BA.5 accounted for 87% of cases by May 30 — there have been surges in overall cases, the European Centre for Disease Prevention and Control (ECDC) said on Monday.

The two sublineages were added to the World Health Organization’s monitoring list in March and have also been designated as variants of concern by the ECDC.

BA.4 and BA.5 do not appear to carry a higher risk of severe disease than other forms of Omicron. But an increase in case numbers from higher transmission rates risks leading to an increase in hospitalizations and deaths, the ECDC said.

“The growth advantage reported for BA.4 and BA.5 suggest that these variants will become dominant,” it said in a statement on its website.

In the United States, the US Centers for Disease Control and Prevention said last week BA.4 and BA.5 were estimated to make up nearly 5% and 8%, respectively, of coronavirus cases as of June 4. — Reuters