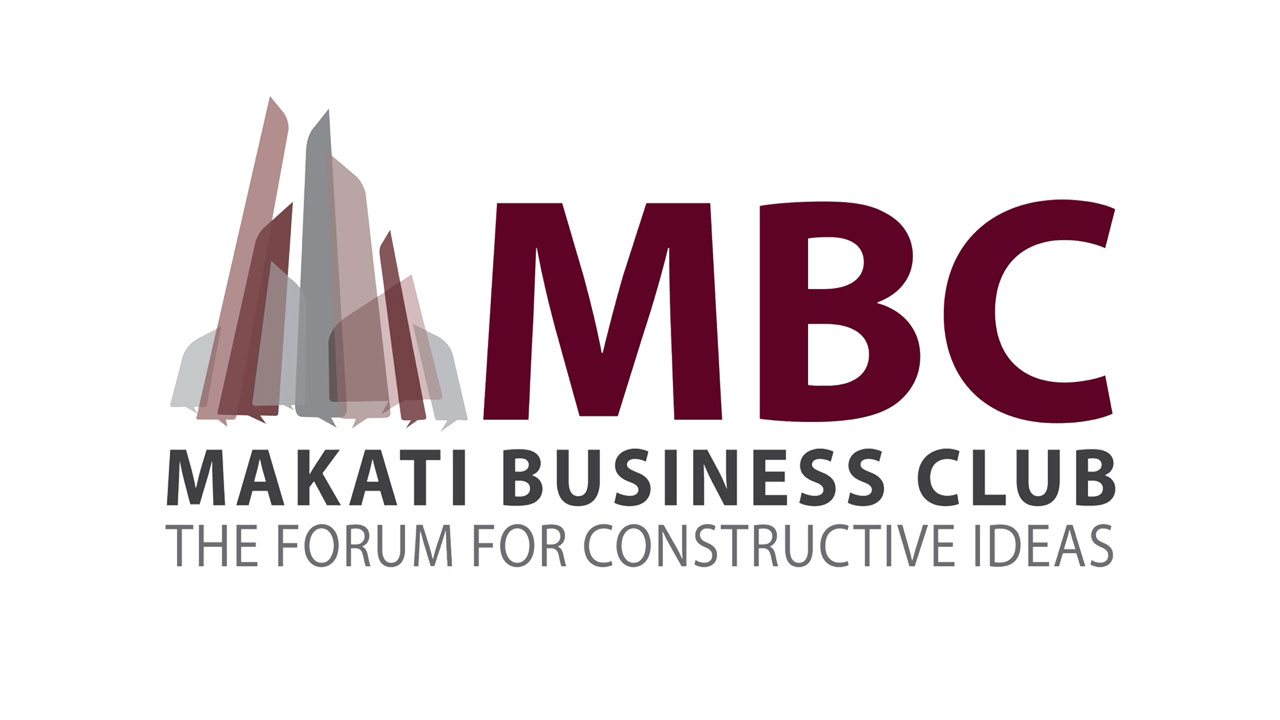 THE Makati Business Club (MBC) said it commissioned a report to examine how workplace gender norms affect the careers of female executives.

“The Research and Education on Influencing Gender Norms (REIGN) project will produce a report that will show how gender norms and stereotypes factor in the careers of women managers and executives in the Philippines. The report, which will be based on interviews and surveys, will be shared with the public,” the MBC said in a statement.

According to the MBC, the project will also organize sessions with member companies in addition to the earlier learn-and-share activities carried out by its Women-in-C-Suite committee.

“These sessions will cover the findings from the research study and a chosen Diversity, Equality & Inclusion topic of the hosting company. It also serves as a safe space for employees to share their personal experiences of gender inclusivity in the workplace,” the MBC said.

Kathy Mulville, Investing in Women Business Partnerships director, said that many of the barriers that exist in terms of gender inclusivity are related to social norms and stereotypes.

“Policies are the foundation but they are not the only issue. It is important that we have the policies and practices but we really need to understand these fundamental stereotypes and norms that are inhibiting the progress that we have to make,” she said.

“The REIGN Project is the second research partnership project between MBC and PBCWE. The first of which is the Women in the Philippine C-Suite Study launched in 2019. MBC and PBCWE also work closely together on the Champions of Change Coalition Philippines, which has heads from the two organizations as co-convenors,” the MBC said.  — Revin Mikhael D. Ochave

EJ Obiena dominates the Jump and Fly in Germany