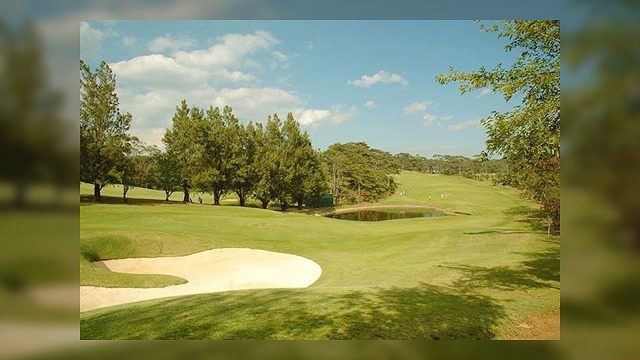 A SENIOR LEGISLATOR proposed Wednesday to tax the inefficient use of land, including golf courses and low-density subdivisions.

Albay Rep. Jose Maria Clemente S. Salceda, chairman of the House Ways and Means Committee, was responding to a proposal for a wealth tax on individuals with taxable assets exceeding P1 billion.

He said subdivisions and golf courses leave the working class with relatively little living space, introducing inefficiencies to their working and living arrangements.

“Imagine, in the world’s densest Metropolis, we have golf courses. They create traffic, are an inefficient use of land and water, and prevent a lot of fair development such as socialized housing from having space in the city,” Mr. Salceda said.

He also said that taxing net worth could harm the economy as wealthy individuals can easily transfer assets to friendlier tax jurisdictions.

Legislators from the minority Makabayan bloc filed House Bill 10253 or the proposed Super-Rich Tax Act of 2021 that will impose a tax of 1-3%, depending on the extent the assets exceed P1 billion.

The bill proposes an effectivity date for the tax of Jan. 1, 2022, if passed.

Revenue from the tax is to be used for medical assistance and investment in education, employment, social protection, and housing for poor families.

Makabayan legislators said that the proposed tax could raise P236.7 billion in government revenue a year from just the top 50 richest Filipinos.