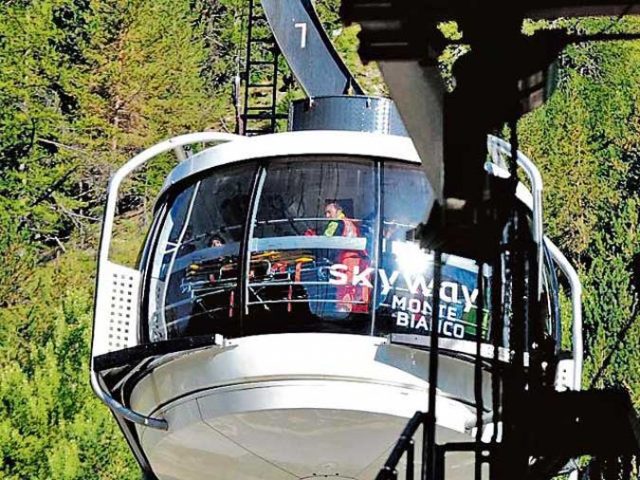 France has declared its intention to offer a “highly concessional loan” to the Philippines to fund a cable car transport system in Metro Manila, the Department of Finance (DoF) said.

The project, to be implemented by the Transportation department, aims to establish a 4.5-kilomoter cable car transit system in the Santolan-Eastwood-Pasig area. The proposal is still subject to approval by the Investment Coordination Committee.

The proposed format for the system is a monocable detachable gondola lift with closed cabins seating 10 each.

Other sites for stations were identified as Quezon City’s Libis and Eastwood districts and the Santolan and Manggahan areas of Pasig City.

France provided the Philippines a 450,000-euro grant to conduct a feasibility study on the project in 2018.

The two officials also discussed the possibility of France helping the Philippines develop its shipbuilding industry.

France delivered an offshore patrol vessel to the PCG in 2019 and four fast patrol boats in 2018. — Beatrice M. Laforga

Post-Mandanas devolution under review for compliance with Local Government Code