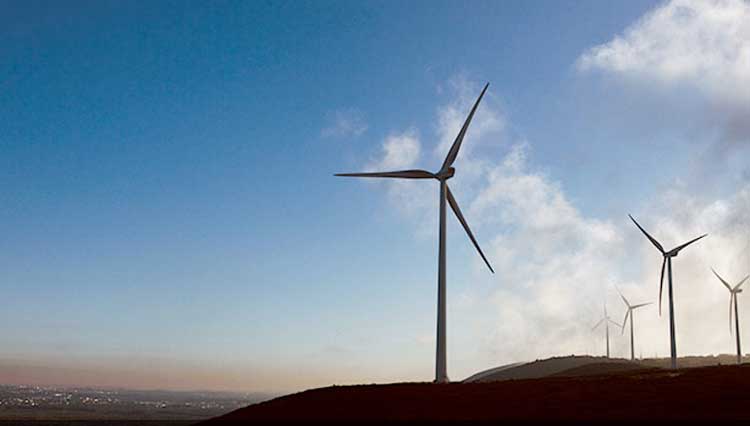 “The ongoing pandemic has forced us to rethink our way of economic life, which makes this an opportune moment to intensify our action on the climate crisis,” Mr. Dominguez said in his speech at the 7th Asia Pacific Adaptation Network webinar Thursday.

“The Philippines is turning the contagion into an opportunity to begin building sustainable and safer cities. We aim to shift our investments to clean energy resources and green technologies,” he said.

The department is currently reviewing its Philippine Energy Plan for the next two decades.

The moratorium on new projects will not affect those that have been endorsed, the department said.

Mr. Dominguez said the Philippines is highly exposed to natural disasters such as typhoons and earthquakes, making it the ninth most disaster-prone country in the world, according to the 2020 World Risk Index.

Mr. Dominguez said the government is also ramping up its capacity to respond to and reduce the risks of future disasters to mitigate their impact on the economy. — Beatrice M. Laforga