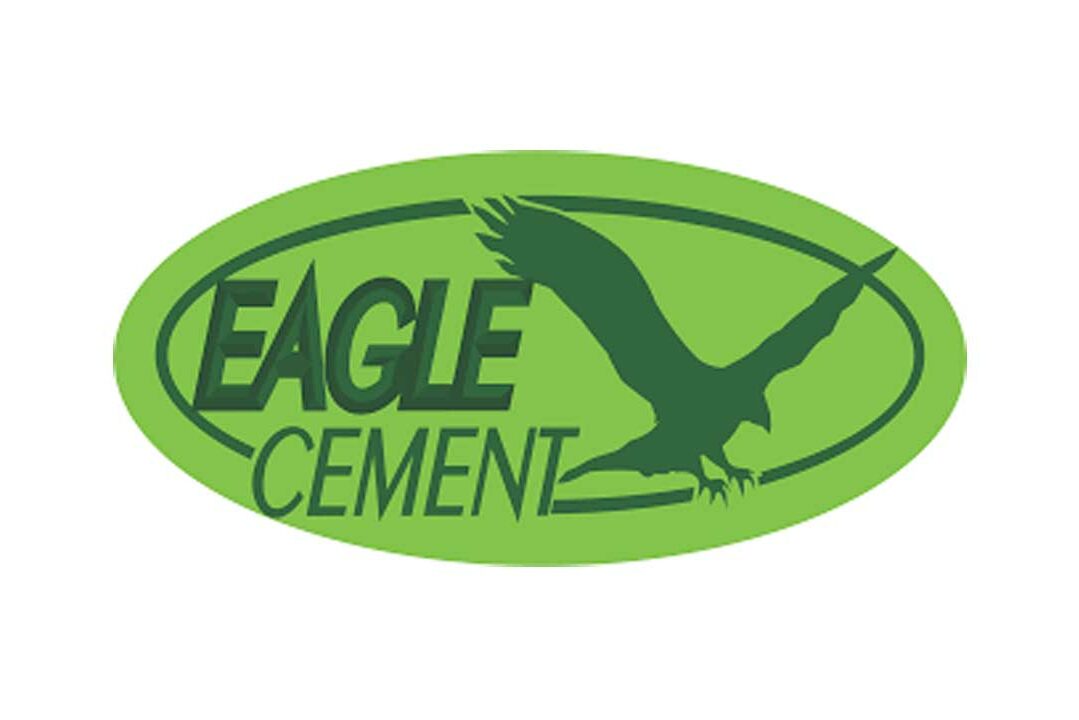 EAGLE Cement Corp. said that no stockholder voted against its proposal to voluntary delist in relation to the company’s ongoing sale of shares to a San Miguel Corp. (SMC) subsidiary.

In a disclosure to the Philippine Stock Exchange (PSE), Eagle Cement said that it received the written assent of its stockholders that represent a total of 4.61 billion shares or 92.27% stake in the company on Tuesday.

“Therefore, as stated in the definitive information statement distributed in relation to such request for stockholders’ approval via written assent, the voluntary delisting of the Corporation from the PSE has been approved by the stockholders of the corporation as of the date hereof,” Eagle Cement said.

Eagle Cement signed a share purchase agreement with SMEII for the sale of 88.5% or 4.425 billion shares for about P97.44 billion.

On Nov. 7, SMEII started the mandatory tender offer to the minority shareholders of Eagle Cement. The tender offer is for the 11.5% shares in Eagle Cement and will run from Nov. 7 to Dec. 5.

The tender offer is priced at P22.02 per share, which is deemed to be higher than Eagle Cement’s volume-weighted average price a year ago.

As stated in a disclosure on Nov. 7, SMEII intends to voluntarily delist Eagle Cement from the main board of the stock exchange once the tender offer ends.

If realized, the deal will result in the consolidation of two companies led by Ramon S. Ang and is expected to increase the total cement production capacity of SMEII by 8.6 million metric tons per annum.

UN told to probe rights abuses in the Philippines