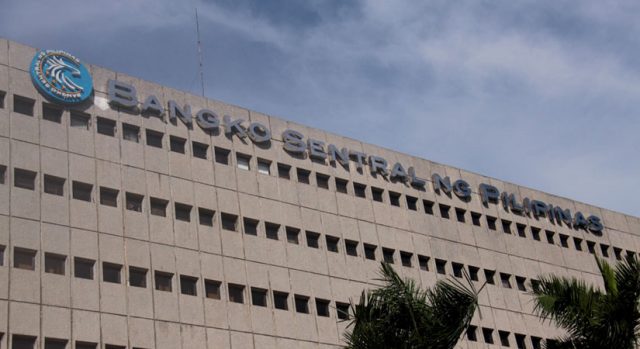 “The proposed issuance streamlines the process for the creation of UITFs as well as the amendments to the features of a UITF,” BSP Deputy Governor Chuchi G. Fonacier said in a Viber message.

Concerned stakeholders are given until June 23 to submit their feedback on the new rules to the BSP.

Once the circular is approved, the BSP will give concerned financial institutions a six-month transitory period to adjust their policies and processes related to UITFs.

The BSP, in its Manual of Regulations for Banks (MORB), defines UITFs as an open-ended trust funds that could be in peso or other acceptable currency. These are operated and administered by a trust entity. These could include money market funds, bond funds, balanced funds, and equity funds, among others.

Prior to this draft circular, the MORB did not specify prerequisites for creating UITFs. Financial institutions are required to get approval to engage in the trust business from the Monetary Board in accordance with Republic Act 8791 or The General Banking Law of 2000.

The proposal said a trust entity that wants to create a UITF needs to secure “the authority to administer a particular class and/or structure of a UITF from the BSP.”

“Such authority shall be obtained through prior approval by or notification to the BSP,” the draft circular said.

The draft said institutions that have previously rolled out UITFs will only need to make a written notification to the BSP if they are creating new ones, while those doing so for the first time will need to get the central bank’s go signal.

The central bank said documentary requirements when applying to create a UITF will include a written application for authority to create the fund within 10 days from the approval of the firm’s Board of Directors; a copy of the board resolution; and certification from the entity’s chief executive officer (CEO) and chief compliance officer attesting that their proposed funds are compliant with the minimum standards set by the BSP.

“An application for authority to create a UITF that is found to be accompanied by incomplete documentary requirements shall be returned,” the draft circular said.

Meanwhile, for the written notification, documentary requirements will include the financial institution’s board resolution on the creation of the UITF and the certification from its CEO and chief compliance officer on the new UITF’s compliance with the BSP’s prudential criteria.

The proposed rules also give the central bank the power to suspend or limit the ability of a financial institution to venture into new UITF activities if they do not conform to central bank rules on disclosure and risk management.

To get the central bank’s approval for a UITF, trust entities of banks and other financial institutions should have no supervisory issues on investor protection and must implement adequate risk management practices as prescribed by the BSP. Their planned investment products should also adhere to the central bank’s minimum standards on disclosure and client suitability assessment.

The BSP will charge a processing fee of P10,000 for applications for new UITFs. Financial institutions are required to launch these UITFs within six months from the central bank’s approval.

The draft circular also includes a section on minimum disclosure requirements that requires financial institutions to give their clients relevant information about the UITFs, including the intended frequency of income distribution and the distribution yield. — L.W.T. Noble