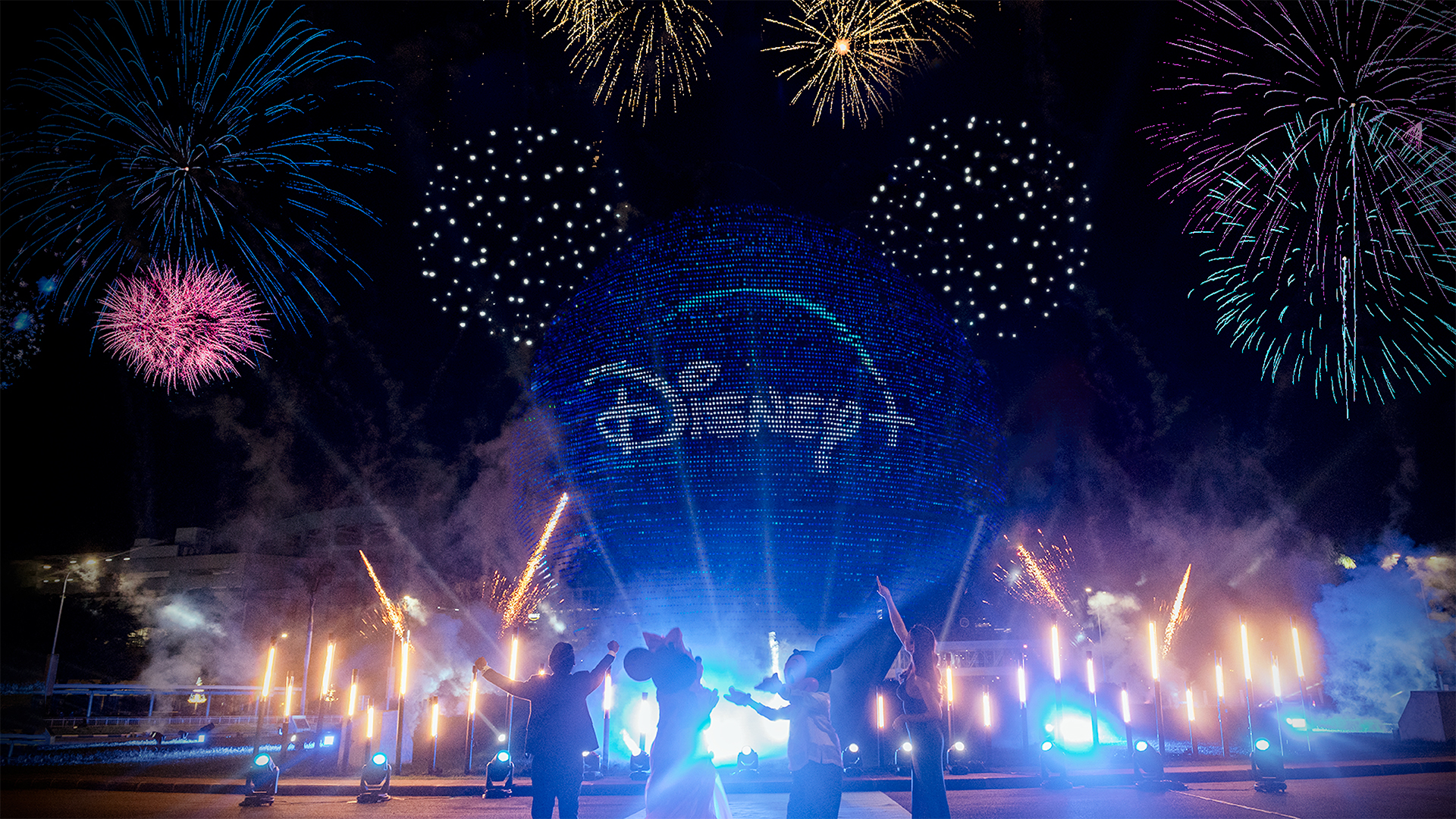 Disney+ is the exclusive streaming home of the growing library of global, regional, and Asian language content ranging from blockbuster films from the Marvel Cinematic Universe and award-winning Pixar animation, to Korean content featuring BTS and other top Asian stars under the Star brand. Star also offers movies and series such as Emmy-award winning Grey’s Anatomy, Only Murders in The Building, The Bear, The Simpsons and The Kardashians. It also delivers exclusive originals produced in collaboration with producers and directors in the Asia Pacific region.

“Growing up as a young boy here in Manila, I remember spending an hour in traffic to go to my uncle’s house on weekends, because he had the only VHS copy of Aladdin in my family,” Jay Trinidad, the senior vice-president and general manager Direct-To-Consumer at The Walt Disney Company Asia Pacific, said during the launch on Nov. 17 at The Fifth at Rockwell in Makati City.

“But today, there’s no more traffic [and] no more waiting. Families across the Philippines can stream thousands of hours of general entertainment content, anytime, anywhere even if you’re stuck in traffic,” Mr. Trinidad said.

“Our films encouraged people to strive to become who they think they can be — to dream really big dreams. And I like to believe [that] this is why we as Filipinos have a strong affinity to the Walt Disney company’s storytelling and content,” he added.

SPECIALS AND MORE
The launch opened with A Night of Wonder with Disney+, a special feature hosted by Catriona Gray and Robi Domingo, with performances by Filipino singers. The original song for Disney+ Philippines, “Imagine More,” recorded by Morrissette, was performed during the event. The special is available to stream until Nov. 23.

Among the shows set to premiere on the service are Marvel Studios’ The Guardians of the Galaxy Holiday Special on Nov. 25. In the special, the Guardians head to Earth in search of the perfect present for celestial-human hybrid Peter Jason Quill.

Willow, an all-new sequel series to George Lucas’1988 fantasy adventure, premieres on Nov. 30. In it, the Nelwyn sorcerer returns, years after rescuing the infant empress Elora Danan, to lead a group of misfit heroes on a harrowing rescue mission.

Premiering on Dec. 7, the Star Original film titled Connect follows a man kidnapped by a gang of organ harvesters. He wakes up to discover his eye missing and that he has the vision of an infamous serial killer.

Other programs that are currently available on the platform are the National Geographic Original Series Limitless with Chris Hemsworth; the documentary Mickey: The Story of a Mouse; Disenchanted, the sequel to 2006’s film Enchanted; and Elton John Live: Farewell from Dodger Stadium, the singer’s final North American show in Los Angeles.

SUBSCRIPTION PLANS
“This has been a long-awaited partnership… At the end of the day, experience matters to our consumers and users in the Philippines,” Jing Yin, General Manager of Global Strategic Accounts of International Business Group at Ant Group, told members of the press.

He added that a collaboration with GCash and Alipay was established “to make sure it is a seamless experience” along with bringing out good content.

There are several subscription plans for the Disney+ streaming service: a monthly Mobile Plan for P159, an annual Mobile Plan for P1,150, and a Premium Plan which is available for P369 monthly, or P2,950 annually.

In addition, Alipay+ and Globe are offering a range of special packages to subscribe to Disney+.

“I think we provide the most convenience in terms of payment because Philippines is a prepaid country. We have 71 million subscribers who can access the content and pay for it,” Martha Sazon, President and CEO of GCash, told members of the press. “There is a button on the GCash [called] ‘A+ Rewards’, that’s where you see all the Alipay Plus enabled services.”

Interested parties can visit gcash.com/promos/disneyplus to subscribe to Disney+ through GCash e-wallets via Alipay+. New and existing Globe customers can learn how to get Disney+ by visiting http://globe.com.ph/DisneyPlus.

Disney+ is accessible on a wide selection of compatible mobile and televisions subject to the different subscription plans, including smartphones and tablets (Android or iOS), smart TVs such as Samsung and LG, and connected TV devices including Google TV and other Android TV OS, Apple TV 4K and Apple TV HD, and Chromecast. For more information, visit www.DisneyPlus.com. — Michelle Anne P. Soliman