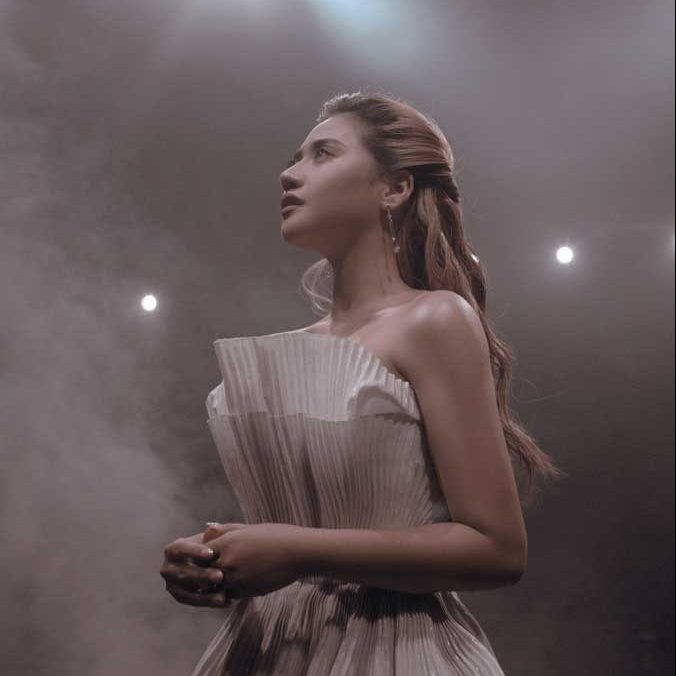 WHEN the Metro Manila Popular Music Festival (Metropop) returned in 1996 after a hiatus, the then newbie songwriter Trina Belamide wanted to compose a birit (belter) song that, according to her, audiences would applaud. That love song was titled “Shine.”

“It is a love song that talks about a person or loved one that brings out the best in you,” Ms. Belamide said at an online press launch of the song’s latest version on May 20 held via Zoom.

“Shine” was originally recorded by Ima Castro and she was supposed to perform it live for the song festival. However, due to delayed visa arrangements, Ms. Castro was unable to make it to the festival.

So Sweet Plantado performed the song instead during the 1996 Metropop Song Festival at the Araneta Coliseum where it won second place.

It was later recorded by Regine Velazquez in 2005 for a lotion commercial.

The song found a new life in June 2019 when a video of former The Voice of the Philippines Season 1 finalist Morissette Amon singing it on radio station Wish 107.5’s Bus recording studio was uploaded on YouTube. The video has garnered over 7.9 million views.

This month, Ms. Amon —  who used to perform it at singing contests prior to joining The Voice of the Philippines —  officially released a recording of “Shine” in celebration of the song’s silver anniversary this year.

The release is a re-introduction the song’s original lyrics, composed by Ms. Belamide who collaborated with Star Music to reproduce the composition.

For the new version of “Shine,” ABS-CBN Music creative director Jonathan Manalo teamed up with Filipino-American musical director Troy Laureta to give the song a fresh gospel waltz arrangement. The producers wanted it to have a different flavor outside of the vocal acrobatics that characterize it.

“Even though you don’t change the words,” Ms. Belamide said, “depende sa kumakanta nagkakaroon siya ng ibang kulay sa audience (depending on the singer, the audience sees the song in a different color). I guess that’s the beauty of music and art.”

Ms. Amon considers “Shine” as a prayer and a thank you in relation to her experience over the past year of remaining with her family and coping with the pandemic.

Ms. Amon’s official version of “Shine” is now available on music streaming services. The song’s music video will be released on Morissette’s YouTube channel with a TV launch on ASAP Natin ‘To on May 30.

Biden to host Southeast Asian leaders in Washington next month