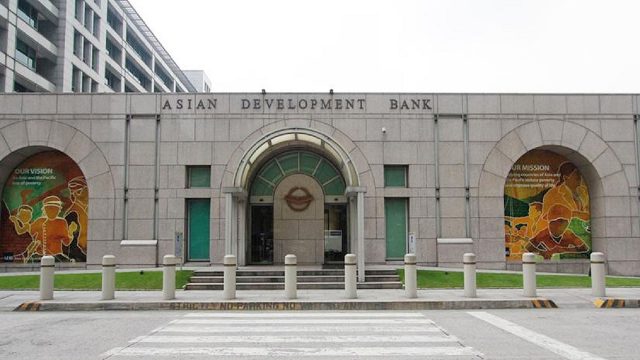 THE Asian Development Bank (ADB) said retiring half of the coal-fired power plants in the Philippines, Indonesia and Vietnam will remove up to 200 million tons of carbon dioxide emissions a year.

The three countries are being evaluated for participation in the ADB’s proposed energy transition mechanism (ETM) facility, which will purchase coal-fired power plants in order to retire them, thereby accelerating the transition to clean power.

“Retiring 50% of the coal plants in the three pilot countries alone could avoid 200 million tons of CO2 per year, the equivalent of taking 61 million cars off the road,” the bank said in a statement.

The ADB said it is still considering setting up ETM facilities in the three countries, but added that the program has the potential to be one of the largest global carbon reduction schemes.

The ETM facilities will be financed through public, private, and philanthropic funds.

ADB Vice-President Ahmed M. Saeed has said that the bank chose the three countries as its pilot participants because of their dependence on coal energy.

“In Indonesia, the Philippines, and Vietnam, coal-fired power is an enormous problem. In Indonesia it’s 60% of the energy mix, in the Philippines and in Vietnam it’s over half,” he said in an episode of “ADB Insight” posted on the bank’s website.

He said the ETM program will help coal-dependent countries achieve their goals under the Paris Agreement.

Mr. Saeed added that the objective of the ETM is to reduce coal-fired power in its three pilot countries by 50%.

Earlier this month, the bank announced that it has upgraded its climate financing target to $100 billion, from $80 billion previously, through 2030.

Ayala Land plans up to P19-billion bonds to refinance debt

Hadley uses red-hot putter to move into contention at Colonial