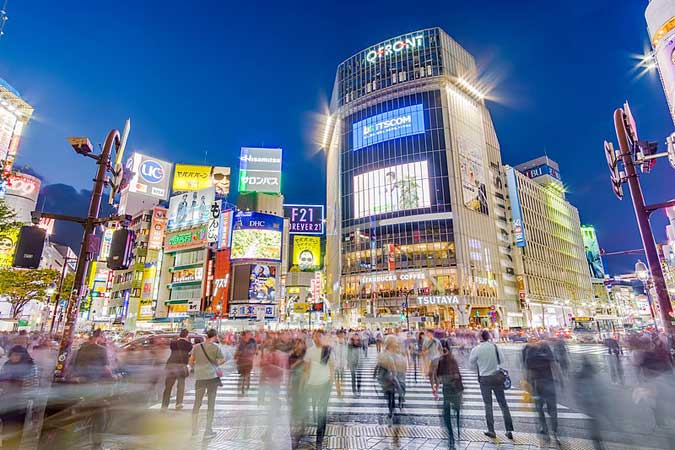 TOKYO — Japan will hospitalize only COVID-19 patients who are seriously ill and those at risk of becoming so while others isolate at home, officials said, as worries grew about a strained medical system amid a surge in Olympics host city Tokyo and elsewhere.

The country has seen a sharp increase in coronavirus cases, and is recording more than 10,000 daily new infections nationwide. Tokyo had a record high of 4,058 on Saturday.

“There are those being rejected repeatedly for admission,” he said in an interview. “In the midst of excitement over the Olympics, the situation for medical personnel is very severe.”

Chief Cabinet Secretary Katsunobu Kato told reporters fewer elderly people, most of whom are already vaccinated, are getting infected.

“On the other hand, infections of younger people are increasing and people in their 40s and 50s with severe symptoms are rising,” he said. “With people also being admitted to hospital with heat stroke, some people are not able to immediately get admitted and are recovering at home.”

Prime Minister Yoshihide Suga, who announced the change on Monday, said the government would ensure people isolating at home can be hospitalized if necessary. Previous policy had focused on hospitalizing a broader category of patients.

But some worry the shift could lead to more deaths.

Japan on Monday expanded its state of emergency to include three prefectures near Tokyo and the western prefecture of Osaka. An existing emergency in Tokyo — its fourth since the pandemic began — and Okinawa is now set to last through Aug. 31.

VACCINATIONS LAG, PUBLIC WEARY
The country has avoided a devastating outbreak of the virus, with about 932,000 total cases and just over 15,000 deaths as of Sunday.

But it is now struggling to contain the highly transmissible Delta variant even as the public grows weary of mostly voluntary limits on their activities and the vaccination rollout lags.

Just under 30% of the population is fully vaccinated, including three-quarters of those 65 and over.

Showa University Hospital’s Sagara said there was a difference between theoretically available beds and beds that could accept patients immediately.

“I think the latter is close to zero,” he said, adding that if infections keep rising, hospitals will have to limit surgery and other non-COVID-19 treatments.

“We must avoid a situation in which the Olympics was held but the medical system collapsed,” he said. “At present, infections are spreading quite a lot and if they spike further, (the Olympics) will be considered a failure.”

According to health ministry guidelines, seriously ill patients are defined as those admitted to intensive care units (ICUs) or needing artificial respirators.

The Tokyo Shimbun newspaper said 12,000 patients were isolating at home, a 12-fold increase in the past month.

Suga and Olympics organizers say there is no link between the July 23-Aug. 8 Summer Games and the sharp increase in cases.

Medical experts, however, have said holding the Olympics sent a confusing message about the need to stay home, contributing to the rise.

Unlike the voluntary restrictions and low vaccination rates elsewhere in Japan, more than 80% of the people in the Olympic village in Tokyo for athletes and coaches are vaccinated, testing is compulsory and movement is curtailed.

COVID-19 pills are coming, but no substitute for vaccines, disease experts say