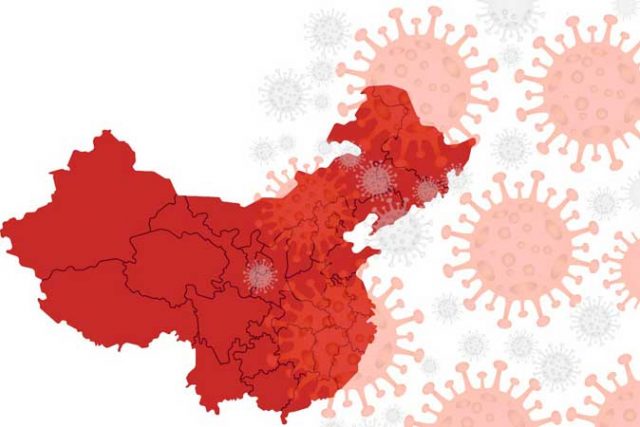 BEIJING — The major manufacturing hub of Dongguan in China’s most populous province of Guangdong launched mass testing on Monday for the coronavirus and cordoned off communities after detecting its first infections in the current outbreak.

The Delta variant of COVID-19 (coronavirus disease 2019) has dominated infections in the provincial upsurge, the first time it has hit China. Seen by experts as highly transmissible, the variant was first identified in India.

Even then, those leaving must show negative test results within 48 hours of departure.

The southern province of Guangdong has reported 168 confirmed infections since May 21, with nearly 90% of them in its capital, Guangzhou.

But the cases are few compared with the rest of the world and previous outbreaks in China.

The northeastern region suffered more than 1,150 infections from late December to early February for the worst domestic outbreak after that in the central city of Wuhan, where the virus emerged in late 2019.

But Guangdong, a key entry point for travellers and cargo, has not taken any chances. Although its capital has reported no cases for two successive days, the province as a whole is still reporting new infections in the 31-day outbreak.

Chinese experts said Guangzhou’s fight against the Delta variant served as a warning for other cities not to get too complacent.

China reported 17 new confirmed mainland infections on Sunday, down from 23 a day earlier, its health authority said on Monday.

One of the new cases one was a local infection in Dongguan, while the rest were imported cases, the National Health Commission said.

The number of new asymptomatic infections fell to 19 from 20 a day earlier. China does not classify them as confirmed cases.

The tally of infections in mainland China stood at 91,604, with the death toll unchanged at 4,636. — Reuters

Grief in the time of the pandemic