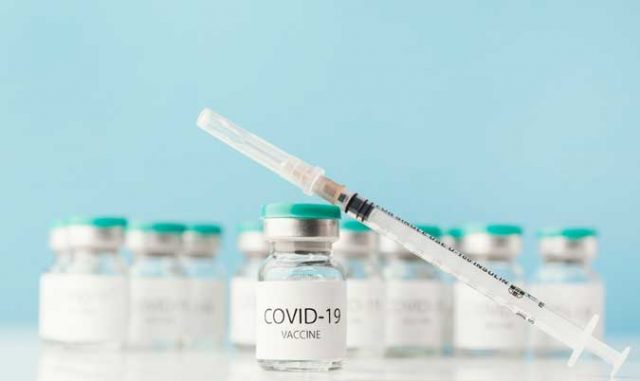 HONG KONG (HK) is studying options including donation for unused COVID-19 vaccine doses, some of which are set to expire as soon as August, amid struggles to boost a lackluster local inoculation rate despite high demand for shots around the world.

Authorities will estimate how many excess vaccines they have on hand and discuss how to handle its mRNA shots stockpile with drug manufacturers, including postponing or canceling the delivery of certain batches, the government said in a statement.

Officials are also considering giving doses away to places that are more in need via channels like the World Health Organization’s Covax as local demand for BioNTech SE’s shots has “become sluggish,” it said.

Some 840,000 doses of BioNTech’s vaccines now in storage will expire in mid-August, it said, and another 1.05 million from Chinese maker Sinovac Biotech Ltd. remain unused.

Only a quarter of the daily availability of BioNTech shots are currently being administered, with some 10,000 people making bookings at community centers on a daily average, the government said, compared with a capacity of more than 40,000 doses.

The stockpile is the latest challenge facing Hong Kong’s slower-than-expected vaccine rollout, which has been impeded by a lack of trust in the Beijing-backed government and concerns about rare side effects. The public’s widespread reluctance to get inoculated is making the city a global outlier in the race to achieve herd immunity and be able to fully reopen.

The government has been working to encourage residents to get their shots by providing incentives like reopening bars and shortening the quarantine period for vaccinated people.

Despite being one of a few places in the world to make vaccines available to all adults, just 12.3% of its population of 7.5 million has been fully inoculated, according to Bloomberg’s COVID-19 Vaccine Tracker — far behind other finance centers including London, at 26.3%, and Singapore, at 25.3%.

The government also warned that it wouldn’t be possible to replenish vaccine supply within this year even if public demand were to suddenly surge later on, citing the time needed for production and logistics.

“We call on members of the public not to delay and get vaccinated as soon as possible while the current stock lasts and the service capacity is still sufficient at the community vaccination centers,” it said. — Bloomberg