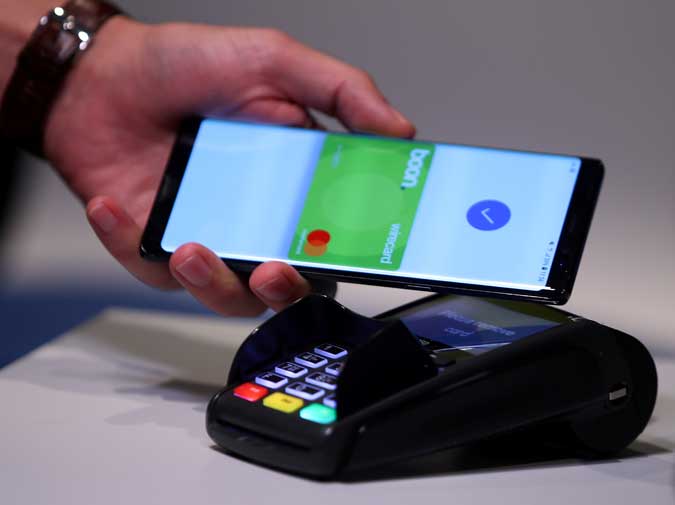 Wirecard AG on Monday said there was a likelihood that the 1.9 billion euros ($2.13 billion) reported missing from its accounts simply did not exist in the first place.

The scandal-hit German payments firm said it was also withdrawing its full-year 2019 and first-quarter 2020 financial results. “The Management Board of Wirecard assesses on the basis of further examination that there is a prevailing likelihood that the bank trust account balances in the amount of 1.9 billion EUR do not exist,” the company said in a statement. Additionally, the company said it is examining a range of possible measures to ensure continuation of its business operations, which include cost reductions, restructuring, disposal or termination of business units.

Chief Executive Officer Markus Braun quit on Friday as the company’s search for $2.1 billion of missing cash hit a dead end in the Philippines and as it scrambled to secure a financial lifeline from its banks.

The central bank of Philippines said on Sunday that none of the $2.1 billion missing from Wirecard appeared to have entered the Philippine financial system. On Thursday, auditor Ernst & Young (EY) refused to sign off the German company’s 2019 accounts over the missing amount. The auditor was unable to confirm the existence of that amount in cash balances on trust accounts, representing about a quarter of Wirecard’s balance sheet, the payments company said on Thursday.

In-house auditor EY had regularly approved Wirecard’s accounts in recent years, and its refusal to sign off for 2019 confirmed failings found in an external probe by KPMG in April.

Wirecard, which has long been a target of short sellers who have questioned its financials, said on Friday it may be the victim of “fraud of considerable proportions”. — Reuters