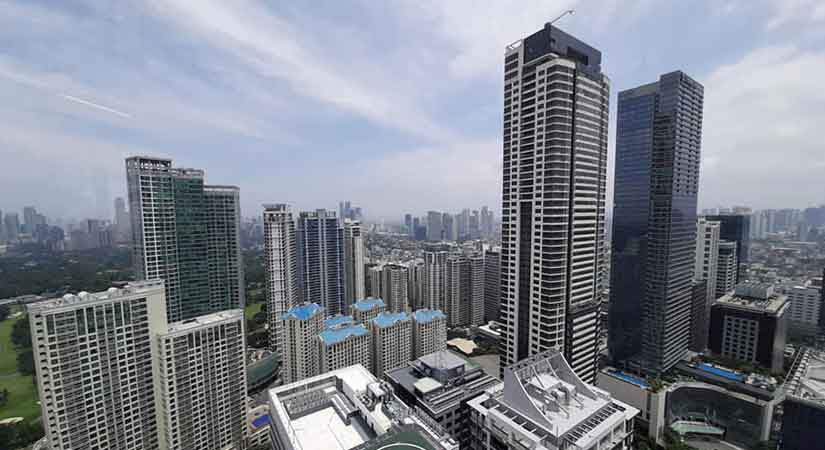 REAL ESTATE loans will likely cool in the second quarter after the pandemic left many jobless and eroded job security for the rest of the workforce, making loan applicants less likely to be approved, Colliers Philippines said.

“For you to be approved for that bank loan, there is some level of income (required) for your bank loan to be approved, right? And we now see a lot of people being unemployed, laid off, underemployed, and they might not meet this requirement,” Colliers Philippines Research Manager Joey Roi H. Bondoc said in a phone interview.

Mr. Bondoc said homeowners, specifically those with condominium units that have been leasing them to finance their loan responsibilities, will also suffer from the impact of the pandemic.

“Those people who will be relying on rentals to pay for their bank financing, and may have a hard time… looking for tenants especially those that bought or reserved units on expectation of leasing to POGO (Philippine Offshore Gaming Operator) employees,” Mr. Bondoc said.

Colliers International has said it expects land values in Metro Manila to fall by as much as 15% by the end of 2020 due to the impact of the pandemic.

Mr. Bondoc said some homeowners might choose to sell their properties in the third quarter “to generate more cash and to sustain cash flows.”

The Philippine Statistics Authority (PSA) estimated that April unemployment rose to 17.7%, equivalent to about 7.25 million out of work, up sharply from 5.1% or 2.27 million a year earlier. The jobless level in April was the highest since 2005, when the PSA adopted new definitions for unemployment for its labor force survey.

The underemployment rate — formally defined as the number of employed workers who are looking for more work, rose to 18.9%, equivalent to 6.39 million. The corresponding year-earlier numbers were 13.4% and 5.61 million.

The PSA said April’s underemployment rate was the highest since the 19.2% recorded in April 2013.

Meanwhile, the Department of Foreign Affairs reported that repatriated Overseas Filipino Workers totalled over 59,000 as of June 27, adding to the jobless.

The Bangko Sentral ng Pilipinas (BSP) on Friday estimated that of the residential real estate loans in the first quarter intended for the purchase of new housing, about half were used to acquire condominium units, 38.2% single detached/attached homes and 7.6% townhouses.

Metro Manila accounted for nearly half of disbursed home loans in the three months to March, with condominiums the preferred purchases, the BSP said. — Luz Wendy T. Noble