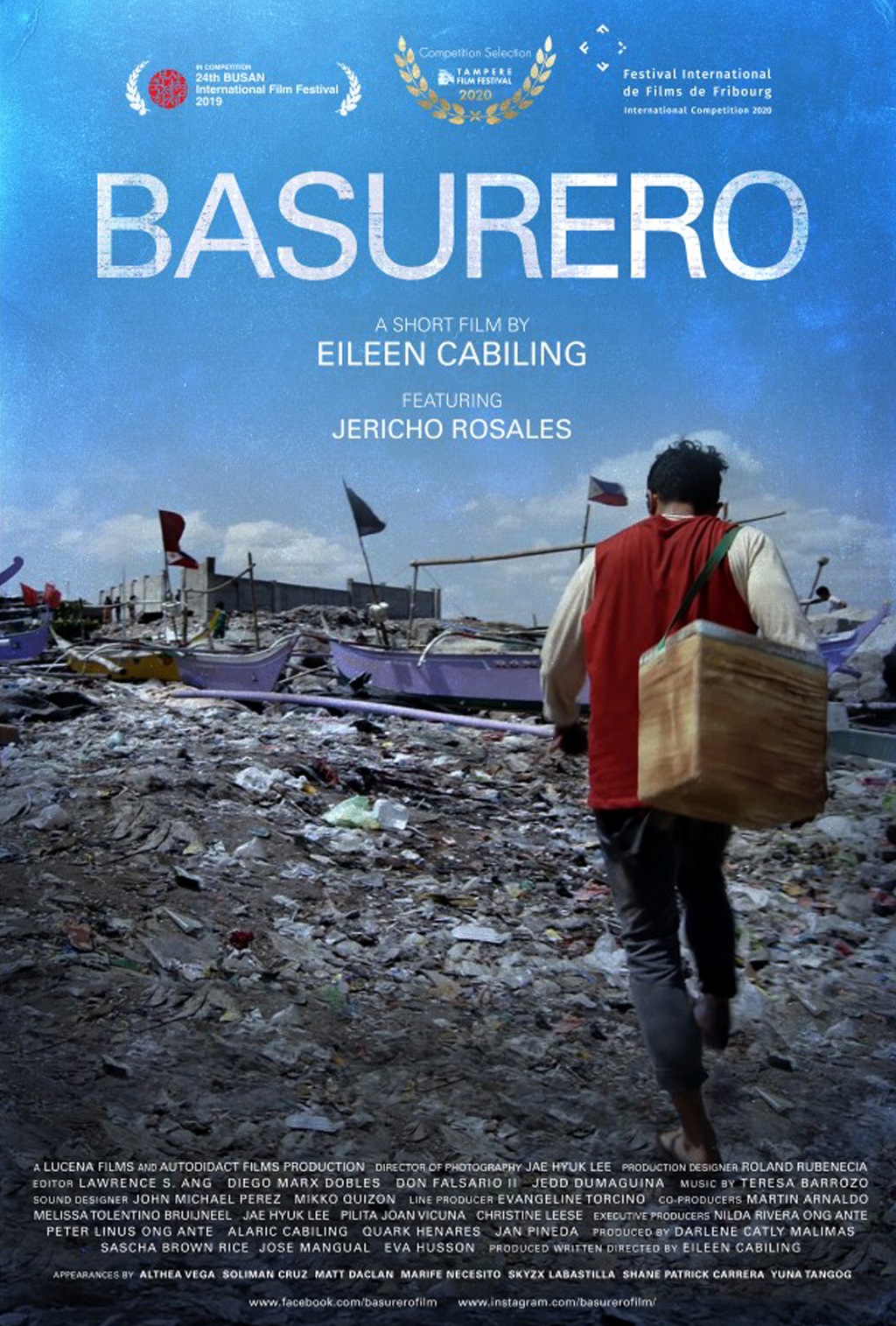 CINEMALAYA, the country’s largest independent film festival, is back for its 16th year though unlike other years where it was held in the halls and theaters of the Cultural Center of the Philippines (CCP), the pandemic has forced the festival to go online. But instead of being a setback, the online installment of the festival can be viewed more as an experiment on how things may go in the near future, though its organizers said it may not be a seamless experience for now.

“It’s a brave new world. We don’t expect a seamless experience, but I hope our viewers appreciate that this [was made] in the context of a learning curve,” Chris B. Millado, artistic director of the CCP and festival director of Cinemalaya, said during a digital conference in July.

“I think this will only enhance the work that we’re doing. In fact, we were thinking about [going online] a few years back… I think people’s viewing behaviors have changed with what’s going on, so hopefully this can be translated into continued if not increased viewership in Cinemalaya,” he added.

The festival will run from Aug. 7 to 16 via  the video-sharing website Vimeo, and will feature 10 short films in its main competition section and another 20 in the exhibition section.

In March, Cinemalaya announced that it was postponing the festival because of the COVID-19 lockdown and its organizers admitted that they would have canceled this year’s edition completely if not for the fact that they had already received some 240 short film submissions.

“These people submitted their films… and [we thought] this would be a nice time to highlight the short filmmakers. So we said we should continue with the festival and make the short films the main event this year,” Jose Javier Reyes, competition and monitoring chairperson of the festival, said at the conference in the vernacular.

So, yes, this is a whole new Cinemalaya providing an entirely new experience but it still is Cinemalaya, which means the well-loved sections such as the Dokyu (documentary) section and masterclasses and talkbacks with the creators will be held.

The documentary section is curated by filmmaker and screenwriter Clodualdo “Doy” del Mundo, Jr., and the films that were chosen are “portraits of individuals.” They are Overseas (2019) by Yoon Sung-A and Elihiya sa Paglimot (Elegy of Forgetting), a 2018 film by Kristoffer Brugada.

Overseas was described by Mr. Del Mundo in a statement as an “empathetic film about Filipina women who are training for their work in foreign lands as domestic helpers,” while Elihiya is a film that “records his father’s journey to forgetting.”

Indie Nation, a section featuring independent films, will be featuring four full-length films: Mindanao (2020) by Brillante Ma. Mendoza, Watch Me Kill (2018) by Tyrone Acierto, Jesusa (2019) by Ronald Carballo, and Circa (2019) by Adolfo B. Alix, Jr. Circa was veteran actress Anita Linda’s last film before she passed away in June at the age of 95.

And in tribute to Ms. Linda, Cinemalaya is holding a special screening of her film Adela (2008). The festival is also paying tribute to award-winning director Peque Gallaga, who passed away in May at the age of 76, by screening his film Unfaithful Wife (1986). 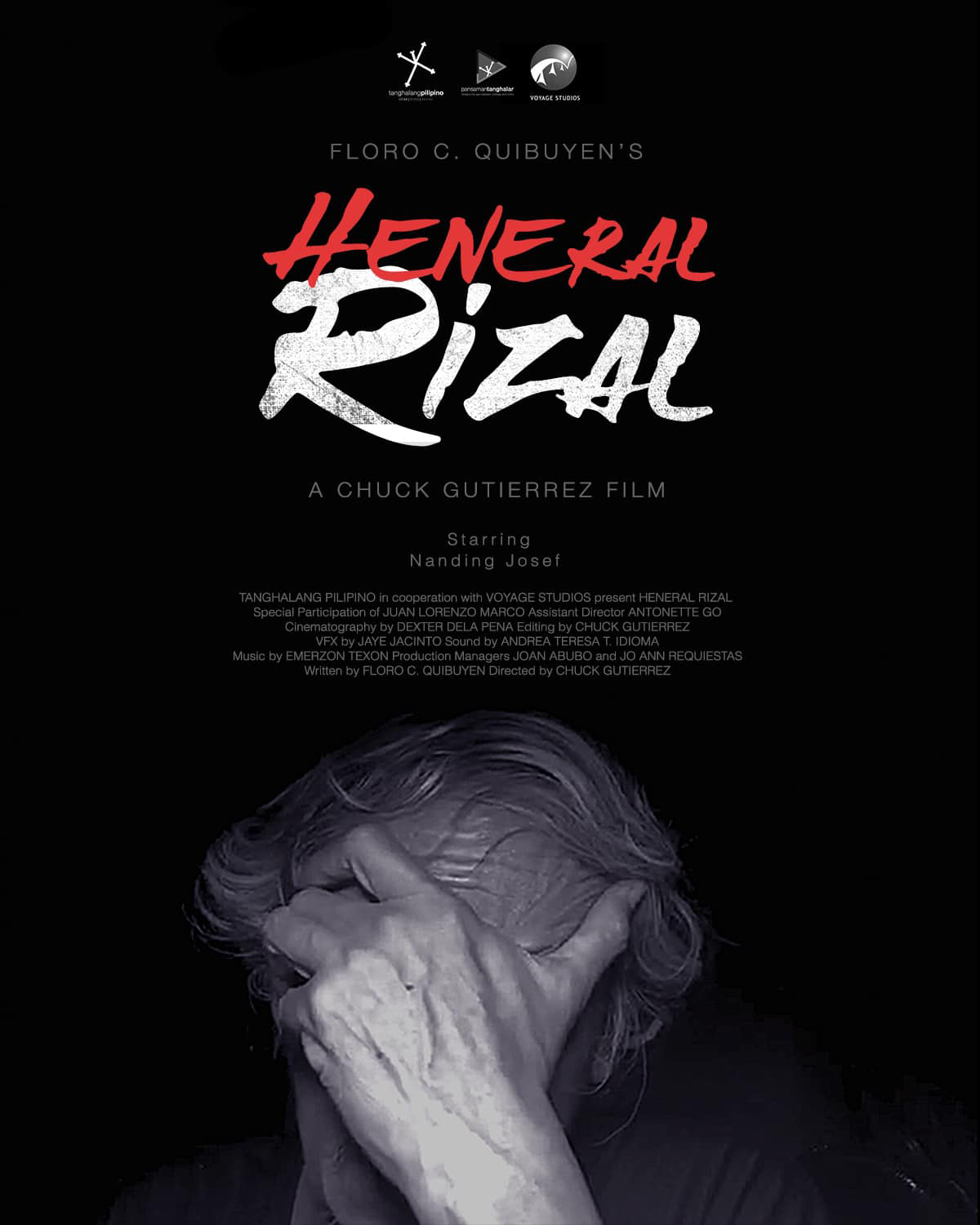 The talkbacks and masterclasses will be streamed on the CCP Facebook page and on live streaming site, Kumu.

The Cinemalaya awards ceremony will be on Aug. 12 via Kumu.

On Aug. 7, after the premiere of the short films in competition, there will be talkbacks with the directors at 4:20 p.m. and 6:15 p.m.

The awarding ceremony for Gawad Alternatibo is on Aug. 15, 7 p.m.

The films in Gawad Alternatibo include entries from the European Union and Iran, shorts from the School of Slow Media alongside a “human-centered” storytelling workshop, shorts from QuaranTime Chronicles, documentary essays from alternative media, and winning shorts from the Department of Education’s national festival of Talents-Sineliksik competition.

Gawad Alternatibo also has a section for independent games which can be accessed on their website. Gameplays of the entries will be livestreamed on the CCP, Cinemalaya, and Gawad Alternatibo Facebook pages from Aug. 6 to 14.

Cinemalaya Campus: Re-Imagining and Contextualizing Filmmaking launches on Aug. 10 and runs until Aug. 14. There will be two sessions daily at 10 a.m. and 11 a.m. On Aug. 14, short films will be screened within the campus session.

On Aug. 13, there will be a panel discussion on Experiments During Quarantine featuring the Virgin LabFest artists and filmmakers.

All the events mentioned in this section can be viewed on the Cinemalaya and CCP Facebook pages and on Kumu.

Cinemalaya Independent Film Festival will run from Aug. 7 to 16.

For the complete schedule and more information, visit the CCP website (www.culturalcenter.gov.ph) and the Cinemalaya and CCP social media pages. — Zsarlene B. Chua