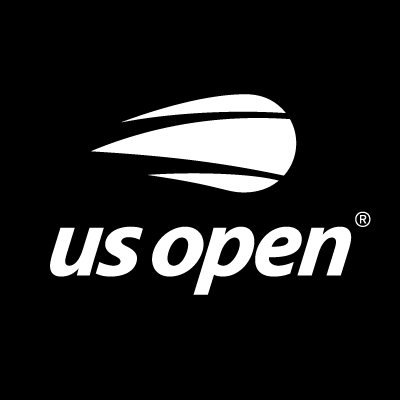 NEW YORK — As chatty spectators so often learn the hard way, silence is golden in the sport of tennis.

Yet facing the prospect of empty stands at the first fanless Grand Slam since the coronavirus outbreak, even top contenders at this year’s US Open admit that the unprecedented new hush will take some getting used to.

Australian Open champion Sofia Kenin told reporters how fans bring out the best in her.

“When it’s tough moments, they obviously are there on their feet cheering for you,” Kenin said, ahead of the tournament’s start on Monday. “I really wish they would be here. They really help me.”

Night sessions can get especially boisterous, but not this year.

Gloomy weather and a sparsely populated plaza, speckled with rain, on Saturday foreshadowed a very different ambience for when the event kicks off on Monday.

The tournament is being played without fans and in a biosecure bubble because of the COVID-19 pandemic.

Andy Murray, who claimed his first Grand Slam title in New York in 2012 in an epic final against Novak Djokovic under the Arthur Ashe Stadium lights, said that while the tranquil atmosphere had its advantages, it was a sad situation.

“You know that there’s no one around, that you’re not going to get stopped. Yeah, it’s very quiet and very relaxed,” the Briton said of his practice sessions.

“Then there’s also been times like after one of my practices last week, I was walking back to the locker room, I was walking through the grounds. I was like, ‘Wow,’ this is pretty sad because usually this place is just filled with energy and atmosphere like before the tournament starts.

“Now it’s tennis players and their teams walking around with masks on. Fans give life to the tournaments.”

Another former champion, Belgium’s Kim Clijsters said the lack of atmosphere on court will also feel strange as she returns to a Grand Slam for the first time since announcing her second comeback to the sport.

“We’ve seen in the past, many moments where the crowd, the energy of the crowd, the momentum changes because of one rally or something,” four-time Grand Slam champion Clijsters said.

“Some players really thrive on those kind of moments.”

For world number six Stefanos Tsitsipas, who has never made it past the second round and into the spotlight of a night match on Arthur Ashe Stadium, the change is difficult to swallow.

“It’s like a dream for everyone, to play a night session match on Arthur Ashe. It’s been a dream of mine since forever. We won’t have the opportunity this year,” he said. — Reuters