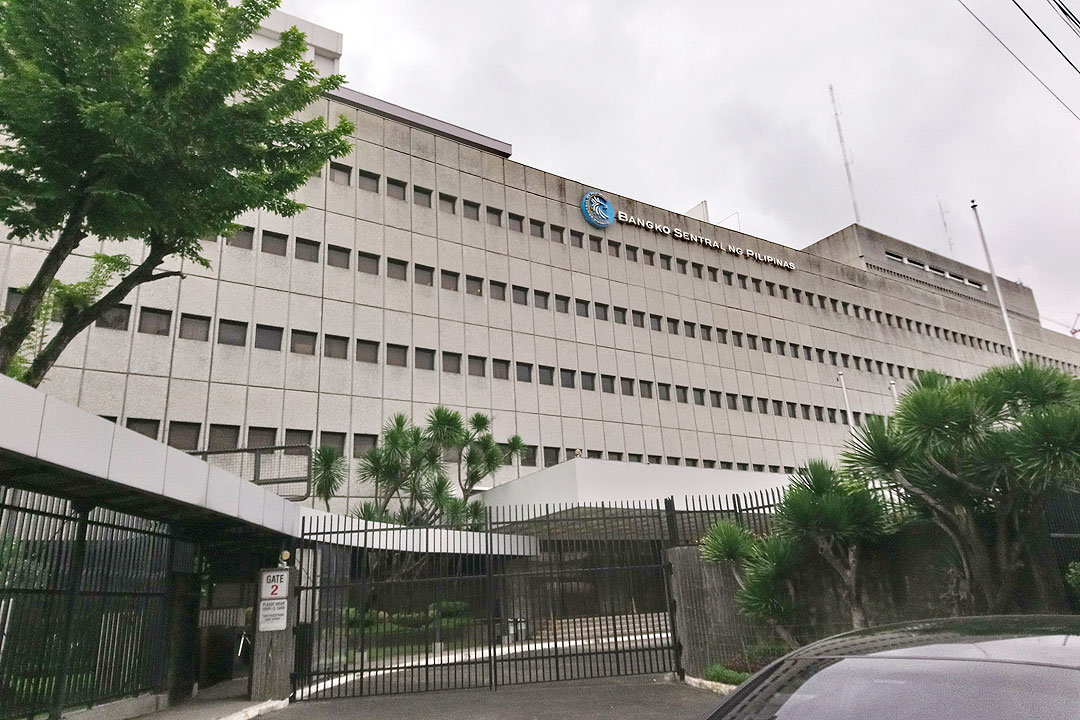 THE BANGKO Sentral ng Pilipinas (BSP) still has room to raise borrowing costs, but it will be tough to balance growth while ensuring price stability, economists said.

“BSP is fully aware of the need to preserve price stability but it also recognizes that it must never put the horse before the cart. Wielding its double-edged sword of a policy rate will be effective in snuffing out demand side inflation, possibly halving headline inflation, but also at the cost of decimating its own growth story,” ING Bank N.V. Manila Senior Economist Nicholas Antonio T. Mapa said in an e-mail note.

Since May, the Monetary Board has raised interest rates by 225 basis points (bps), as inflation continued to quicken beyond the BSP’s 2-4% target band.

BSP Governor Felipe M. Medalla on Wednesday said the central bank’s monetary policy settings “remain accommodative,” pledging to do all that is needed to bring down inflation.

“Real policy rate is still quite low. Achieving a target consistent path of inflation is of paramount concern to us,” Mr. Medalla had said.

“It is a delicate balance to sustain the country’s economic recovery from the pandemic when it comes to local policy rate hikes, while also ensuring stable inflation since higher prices reduce economic growth,” Mr. Ricafort said.

“So, it is also important to stabilize both the peso exchange rate (that also contributes to import prices) and overall inflation,” he added.

The Philippine peso closed at P59 against the dollar on Thursday, weakening by 3.5 centavos from its P58.965 finish on Wednesday. It was the third time the peso closed at its record-low this month.

‘STEEP PRICE TO PAY’
Mr. Mapa said the BSP could do a “full-on assault on inflation” but this may come at the cost of thousands of jobs in extreme cases.

“A steep price to pay but at times a cost the BSP may need to bear. Thus, the delicate balancing act to ensure price stability while not unduly harming the employment dynamic, and if so by not that much,” Mr. Mapa said.

“Given the choice between a little more inflation and keeping our jobs may ultimately be more enticing than a situation of a little less inflation but losing our source of livelihood. If BSP is called to deliver price stability on its own, lower prices may be delivered but at steep cost,” he added.

The Philippine economy expanded by 7.4% in the second quarter, bringing the first-half average to 7.8%. Economic managers are targeting 6.5-7.5% gross domestic product (GDP) growth this year.

Asian Institute of Management economist John Paolo R. Rivera said the BSP cannot afford to be as aggressive as the US Fed due to “certain macroeconomic variables” that need to be balanced.

“While there is still room to raise policy rates, BSP should watch out for the lagged effects of recent policy rate hikes,” Mr. Rivera said.

The Monetary Board’s next policy-setting meeting is on Nov. 17.

Several policy makers did stress, however, that it would be important to “calibrate” the pace of further rate hikes to reduce the risk of “significant adverse effects” on the economy.

Fed Governor Michelle Bowman took a hawkish stance in a speech on Wednesday, saying that if high inflation does not start to wane, she will continue to support aggressive rate rises.

Markets lay 90% odds for another 75-bp rate hike in November, versus 10% probability of a half-point bump. — Keisha B. Ta-asan with Reuters

Pampanga to get its first BMW Motorrad dealership