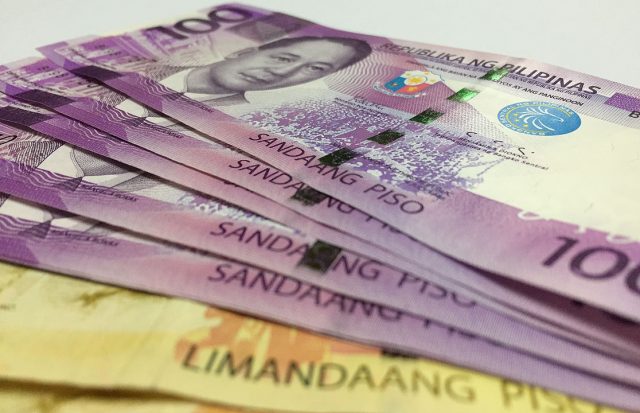 THE NATIONAL Government is on track to meet its revenue targets this year, although the Bureau of Internal Revenue (BIR) has to collect more in the second half, Department of Finance (DoF) Secretary Benjamin E. Diokno said.

Mr. Diokno met with officials of the BIR and the Bureau of Customs (BoC), the top revenue collection agencies, on Friday.

“The BIR is slightly behind target while BoC exceeds its target largely due to higher oil prices and peso depreciation. BIR officials commit to (a) better second-half performance,” he told reporters over the weekend.

“I expect this year’s revenue target will be met.”

The National Government aims to collect P3.3 trillion in revenues for 2022, equivalent to 15.2% of gross domestic product (GDP), as the economy recovers from the coronavirus pandemic.

For the first five months of 2022, total revenues jumped by 15.46% to P1.43 trillion as economic activity improved alongside the easing of mobility restrictions.

The BIR’s collection goal is set at P2.43 trillion for this year, but revenues stood at P959 billion as of end-May.

The Customs bureau targets to collect P671.66 billion this year. As of end-May, BoC revenues stood at P320.5 billion.

Higher oil prices and the peso’s depreciation against the US dollar have contributed to the strong Customs revenues this year.

Asked about his marching orders to the BIR and BoC, Mr. Diokno said he urged them to collect taxes “efficiently and fairly.”

“I consider revenue collectors as essential workers. Revenues are essential for achieving the goals embodied in our medium-term fiscal framework,” he added.

The Finance chief also reiterated his push for digitalization to increase tax collection.

“Digitalization is the key. It removes discretion,” Mr. Diokno said.

Asked if the matter was brought up during the meeting with the BIR, Mr. Diokno replied: “No, that was not discussed.”

BIR chief Lilia C. Guillermo last month said she would enforce the collection of the unpaid estate tax, as ordered by the courts. She said the Marcoses would become “role models” if their unpaid estate tax was settled.

The unpaid estate tax was worth P23 billion in 1997 and had ballooned to more than P200 billion due to interests and other fees, according to former Supreme Court Justice Antonio T. Carpio.

In December, the BIR sent a written demand to the Marcos family to settle the tax.

In an ambush interview by GMA Network last month, Mr. Diokno said that it was “unfair” to put the burden of collecting the estate tax on him.

“It has been 40 years or 35 years… I think it’s unfair to put the burden on me. It should have been collected if it was collectable. And so, we will leave it to the courts to decide,” he said. — Diego Gabriel C. Robles

Gov’t eyes $4.14B from multilateral lenders

Post-Mandanas devolution under review for compliance with Local Government Code