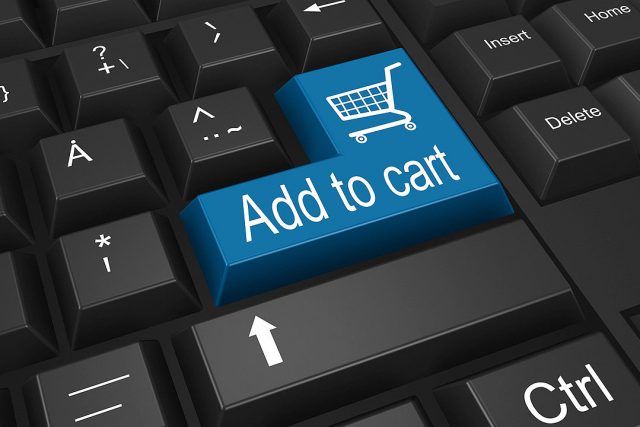 THE BUREAU of Internal Revenue (BIR) has been tasked to set up a unit to track goods sold online as it prepares to tax digital transactions.

Finance Secretary Carlos G. Dominguez III told the bureau to work with counterparts in other countries, including Russia and South Korea, to “determine how to properly tax these digital transactions.”

He said the government must keep up with the surge in online sellers after consumers turned to e-commerce during the pandemic, the Department of Finance (DoF) said in a statement on Tuesday.

The House of Representatives last month approved House Bill No. 7425, which amends sections of the National Internal Revenue Code of 1997, on third and final reading.

The bill would impose a 12% value-added tax (VAT) on digital transactions in the country, including the digital sale of services such as online advertisements, subscription services, and supply of services that can be delivered through the internet such as mobile applications and online marketplaces.

It would require foreign digital service providers to collect and remit VAT to the BIR for all transactions that go through their platforms.

BIR Commissioner Caesar R. Dulay said he has discussed how the government will tax digital transactions with the bureau’s national investigation division. The bureau will at first have a task force that will monitor online goods and services sales, he said.

Local retailers have been supporting the bill as the industry flagged increasing competition from foreign e-commerce giants that are not subject to local taxes.

The Philippine Retailers Association said the lack of taxes on foreign e-commerce has created an unfair playing field for retailers and distributors registered in the Philippines.

The industry group called on the Department of Finance to validate the sales revenue of online foreign transactions, recommending that “strong” implementing rules and regulations would be drafted to make sure that all digital transactions have receipts.

The Bangko Sentral ng Pilipinas (BSP) chief has also supported the 12% VAT on digital transactions. BSP Governor Benjamin E. Diokno said that emerging and developed economies are aligned in their desire to tax online transactions, but added that smaller transactions should be exempt. — Jenina P. Ibañez

Deciding between a loyal old-timer and a top-performing newcomer