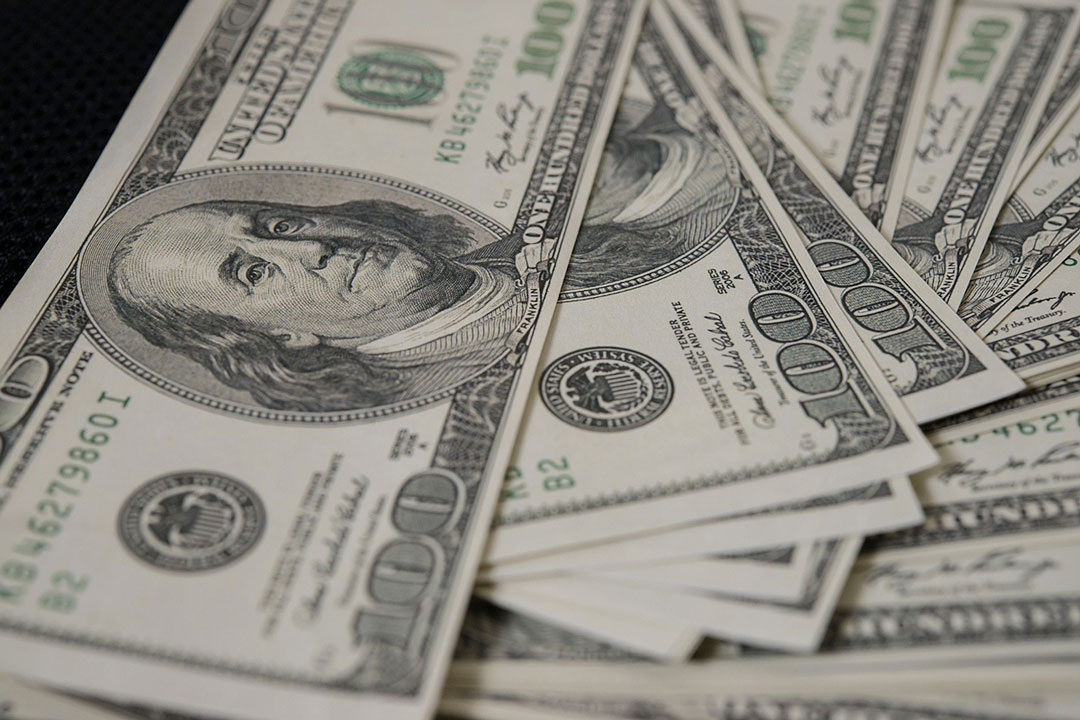 THE COUNTRY’S balance of payments (BoP) position reverted to a deficit in September as the government repaid its foreign currency debt obligations, the Bangko Sentral ng Pilipinas (BSP) said.

Data released by the central bank on Monday evening showed the BoP stood at a deficit of $412 million, reversing the surplus worth $2.104 billion a year earlier and $1.044 billion in August.

June was the last month the BoP was in a deficit, when the gap was at $312 million.

“The BoP deficit in September 2021 reflected outflows arising mainly from the debt service payment of the National Government’s foreign currency debt obligations,” the BSP said in a statement.

For the first nine months of the year, the BoP posted a deficit of $665 million, a reversal from the $6.878-billion surfeit in the same period of 2020.

At its end-September position, the BoP reflects the country’s gross international reserves of $106.6 billion, 1.3% lower than the $107.96 billion as of end-August.

This level of dollar reserves is enough to cover 7.7 times the country’s short-term external debt based on original maturity and 5.3 times based on residual maturity.

It is also equivalent to 10.7 months’ worth of imports of goods and payments of services and primary income.

Latest data from the Philippine Statistics Authority showed the trade deficit in August stood at $3.58 billion, wider than the $2.18-billion gap a year earlier. Imports increased 31.1% year on year to $74.18 billion.

“Remittances and BPO (business process outsourcing) call center receipts have not been able to sufficiently offset the trade gap,” he said.

Mr. Mapa added the BoP also reflected the lower foreign borrowings compared with last year when the government ramped up borrowings for its pandemic response.

“[T]he net result is more dollars leaving the country compared to coming in,” he said.

Data from the Bureau of the Treasury showed gross external borrowings as of end-August fell by 10% to P458.51 billion from P509.7 billion a year ago.

“We expect the BoP to remain in deficit territory barring any substantial borrowings by the government. This translates to pressure on the local currency to weaken as we close out the year,” Mr. Mapa said.

Meanwhile, Rizal Commercial Banking Corp. Chief Economist Michael L. Ricafort said the BoP position may improve in the last few months of 2021, supported by inflows from the retail dollar bond issuance of the government in October and the proceeds from corporate fundraising activities.

Federer out-maneuvers Kyrgios as Kerber, Zverev fall at US Open