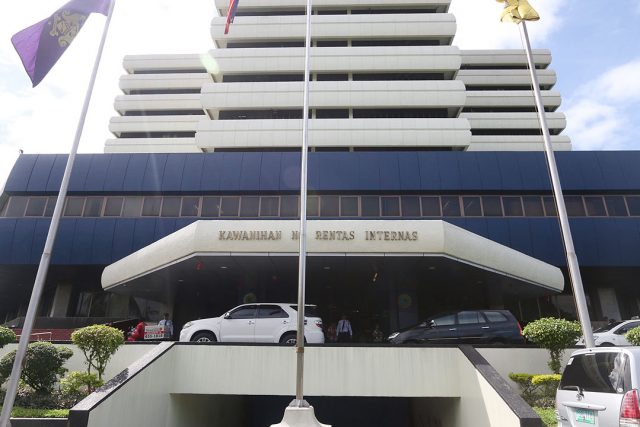 MORE THAN P13 billion has been collected in the government’s tax amnesty programs so far, the Department of Finance (DoF) said.

The government has also collected P7.89 billion from the tax amnesty program for delinquency accounts. Collections are based on 6,099 individuals who availed of the program.

The Bureau of Internal Revenue ended the tax amnesty for delinquencies after it expired in June this year. Implemented in April 2019, the program was extended four times in 2020 from the original April 23 deadline.

The tax amnesty programs were authorized by Republic Act No. 11213 or the Tax Amnesty Act signed in February 2019. The programs allow individuals to settle delinquent accounts and unpaid estate taxes up to 2017.

Part of the Duterte administration’s comprehensive tax reform program, the tax amnesty gave errant taxpayers a chance to “affordably settle their outstanding tax liabilities, allowing for a fresh start, while also providing the government with additional revenues for its priority infrastructure and social programs.”

President Rodrigo R. Duterte in June signed a law amending the Tax Amnesty Act to move the deadline for estate amnesty applications to June 14, 2023 after it was set to end this year. The program started in May 2019.

Senator Pilar Juliana S. Cayetano, chair of the Ways and Means Committee, had said that mobility restrictions during the pandemic affected the tax amnesty filing process.