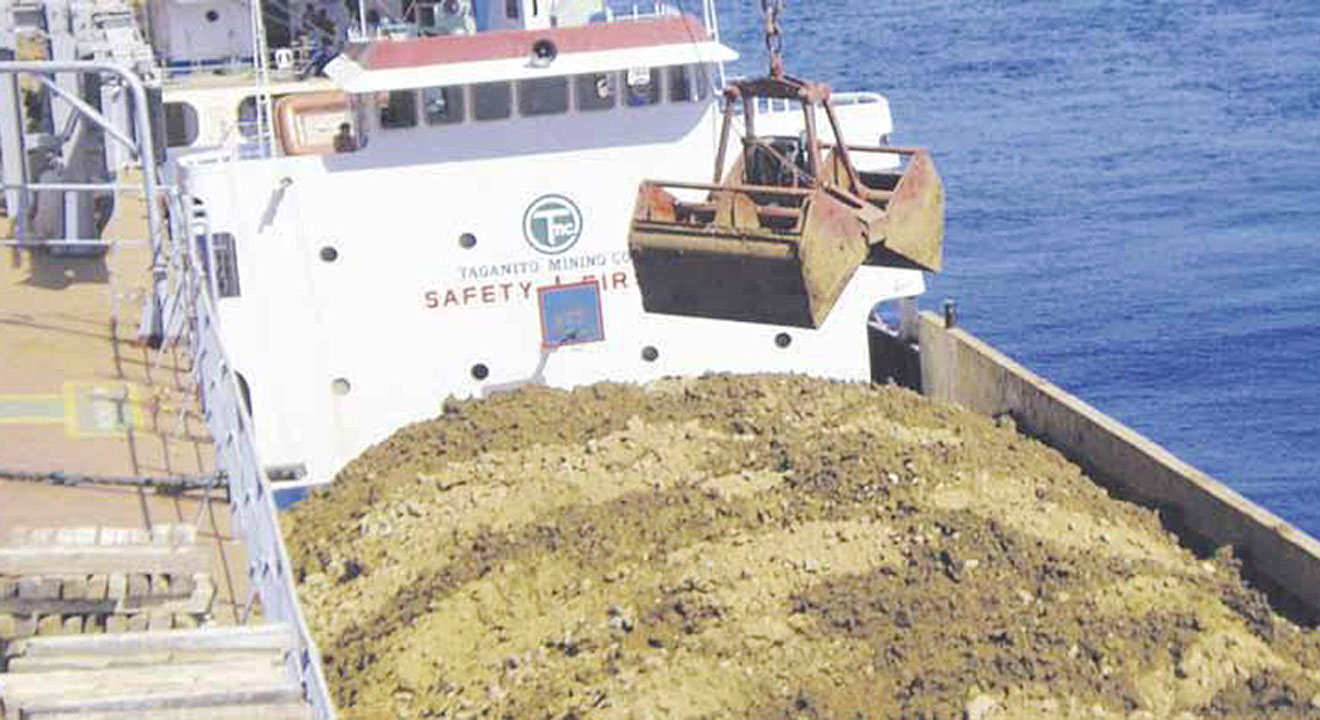 PHILIPPINE NICKEL output is likely to decline this year after disruptions caused by typhoons and logistical issues, an industry group said.

Philippine Nickel Industry Association (PNIA) President Dante R. Bravo said at a virtual briefing on Wednesday overall nickel output is projected to be down this year, after operations of most nickel producers were affected by bad weather.

“Most of the mining companies that supply nickel to China or produces nickel for export are within the Caraga Region and we share the same weather pattern. There’s been a lot of rain this year. So I believe that the production this year will be down overall,” he said.

Nickel shipments are also being affected by the gridlock in global ports.

“Based on our experience this year, our production is down by about 10% because usually every year, we target 100 vessels for shipment,” Mr. Bravo said. “However, we will not be hitting 100 vessels this year. Probably, we will hit 90 vessels, so that is why I am saying that production is down. I also think there is a shortage of vessels.”

Despite the lower output, Mr. Bravo said nickel production value is estimated to increase as prices continue to rise.

“In terms of value, I think it is going to be higher than the previous years because we have seen prices steadily going up since the start of this year because of the increasing Chinese demand for nickel,” he said.

“We expect high nickel prices to continue next year and probably beyond that, until we are able to normalize everything.”

Mr. Bravo, who is also president of Global Ferronickel Holdings, Inc., said he expects strong demand to continue through 2022, fueled by the accelerating shift to electric vehicles and the increasing need for stainless steel as the world economy recovers from the pandemic.

The country’s top nickel ore producers have benefited from higher nickel ore prices and increased volume in the first half.

Global Ferronickel reported a 38.3% increase in shipment volume to 1.74 million WMT in the first half, which were all exported to China. It said the overall average realized nickel ore price for the period ending June 30 was $31.10 per WMT, 27.6% higher than the $24.38 per WMT a year earlier.