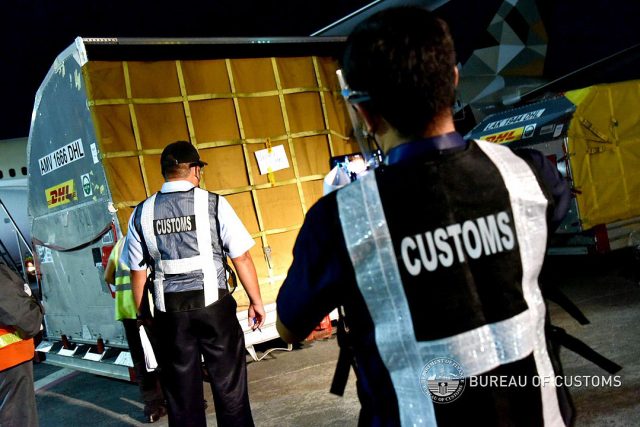 THE BUREAU of Customs (BoC) on Wednesday said it surpassed its collection target anew in August after generating P54.05 billion in duties and taxes on better valuation and higher volume of imports.

The agency has been constantly beating its monthly collection targets since January.

The eight-month tally made up 67% of its P616.75-billion target for the entire year.

“The BoC’s positive revenue collection performance is attributed to the improved valuation and volume of importations, and the intensified collective efforts of all the ports to prevent revenue leakages and collect all lawful revenues,” Customs said in a statement.