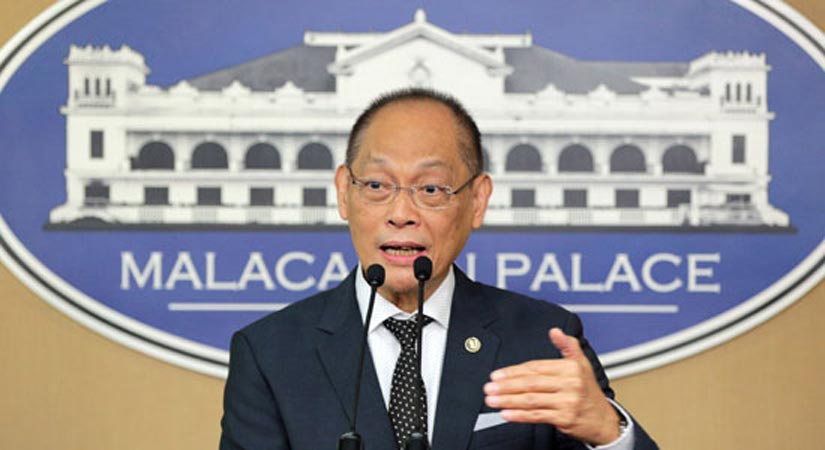 THE CENTRAL BANK chief is hopeful the Philippines will be removed from the Financial Action Task Force’s (FATF) “gray list” in less than two years, once the government shows it can effectively implement the tighter laws against money laundering and terrorism financing.

“The Philippines will be delisted from ‘gray list’ upon successful completion of all action plans — hopefully on or before January 2023,” Bangko Sentral ng Pilipinas Governor (BSP) and Anti-Money Laundering Council (AMLC) Chairman Benjamin E. Diokno said in a Viber message to reporters on Monday.

The FATF on Friday added the Philippines to its gray list or list of countries with strategic deficiencies in its anti-money laundering/counter-terrorism financing (AML/CTF) framework, which means it will be subjected to increased monitoring.

“This means we as a country made commitments to correct deficiencies within a particular timeframe. Hence, it is under increased monitoring,” Finance Secretary Carlos G. Dominguez III said in a Viber message to reporters.

Mr. Diokno said the Philippines needs time to show the effectiveness of recent laws against money laundering and counter-terrorism financing.

Republic Act 11479 or the controversial Anti-Terror Act of 2020, which laid out tougher measures against terrorism financing, took effect last year.

Republic Act 11521 which further strengthened the Anti-Money Laundering Act of 2001 was signed into law by President Rodrigo R. Duterte on Jan. 29. The FATF had given the Philippines until Feb. 1 to show tangible progress that it has imposed tighter AML/CTF measures.

Mr. Diokno said the National Anti-Money Laundering/Combating the Financing of Terrorism Committee will be actively working to ensure the Philippines will exit the FATF’s gray list by addressing the remaining action plans.

“We remain strongly committed to swiftly resolve the remaining strategic deficiencies (18 from the original 70) within agreed timeframes. In any case, there is no sanction for being a ‘jurisdiction under increased monitoring,’” Mr. Diokno said.

The Philippines is expected to work on 18 remaining action plans that were flagged out of 70 in the 2018 Mutual Evaluation Report, which identified gaps in its AML/CTF regime. — Luz Wendy T. Noble

Local shares seen to slip ahead of US inflation

No end in sight, as of now