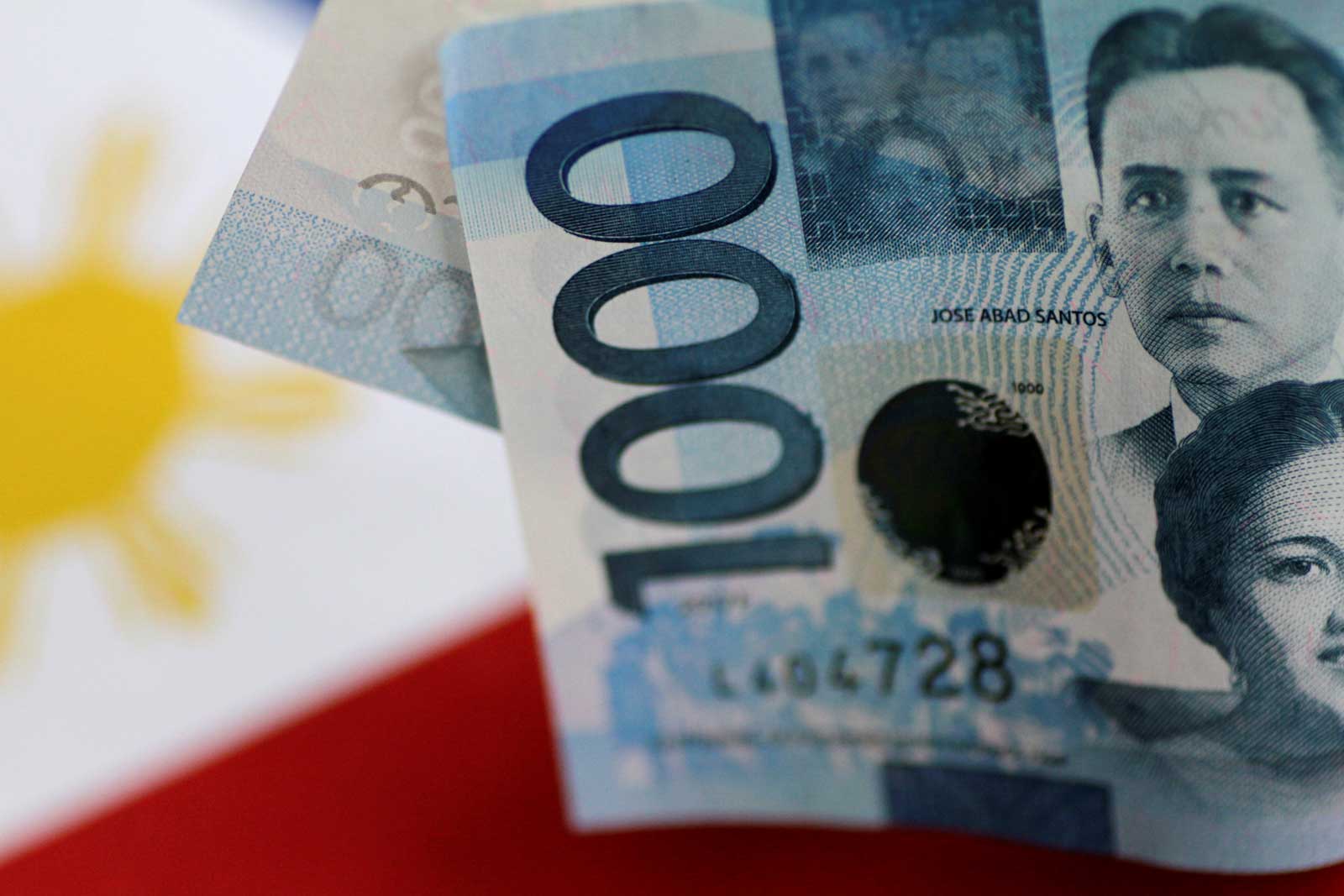 THE National Government’s gross borrowings reached P1.382 trillion in the first quarter, following the retail Treasury bond (RTB) sale in March, as the country continued to raise funds for its pandemic response.

Latest data from the Bureau of the Treasury (BTr) showed that the tally was 44.45% higher than the P956.718 billion recorded in the first quarter of 2020.

This was mainly due to the surge in new debts incurred in March, when total borrowings climbed 65.87% to P617.3 billion from P372.151 billion in the same month last year.

In particular, domestic borrowings went up 60.87% to P584.12 billion in March, thanks to the P463 billion in fresh funds raised from the sale of three-year RTBs on March 4.

Foreign borrowings, meanwhile, more than tripled to P33.2 billion in March from P9.047 billion the year before. This was composed of P29 billion in program loans and P4.15 billion in project loans.

The government repaid P17.786 billion in foreign debt, which trimmed its net external borrowings for the month to P15.39 billion.

Gross external debt, meanwhile, reached P79.45 billion, or only half of the P146.686 billion borrowed the year before.

Less all the amortization payments made during the period, the Treasury’s overall net borrowings stood at P1.187 trillion last quarter, up 48.3% compared with the P800.6 billion recorded in 2020.

The government is looking to raise P3 trillion this year from domestic and external lenders to help fund its budget deficit, which is seen to hit 8.9% of gross domestic product. — Beatrice M. Laforga