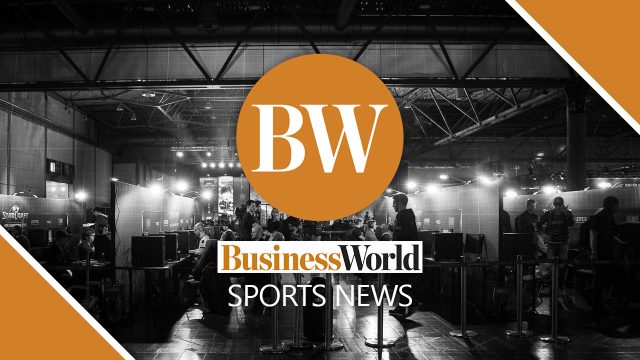 THE Buffalo Bills had their fill of Tom Brady when the future Hall of Fame quarterback played for the AFC East-rival New England Patriots.

Nearly 21 months removed from leaving a 20-year career with the Patriots, Brady will get his first look at the Bills while wearing a Tampa Bay Buccaneers uniform on Sunday in Tampa, FL.

The Buccaneers (9-3) can clinch the NFC South title with a victory over Buffalo (7-5) and a loss or tie by both the New Orleans Saints (5-7) and Carolina Panthers (5-7). The Saints visit the New York Jets (3-9) on Sunday, while the Panthers host the Atlanta Falcons (5-7).

Enter Brady, who leads the National Football League (NFL) in passing yards (3,771) and touchdown passes (34). He traditionally has come up large when facing the Bills, posting a 32-3 record in 35 starts to hold the NFL record for most career wins by a quarterback against one opponent.

“He’s given us the blues on occasions,” Buffalo defensive coordinator Leslie Frazier said. “He definitely presents challenges. He got him another ring. He just continues to get better and better it seems. It’s just amazing. He’s do-ing a great job down there.”

Buffalo-area native Rob Gronkowski also has had a hand in taking down the Bills. The tight end has 69 catches for 1,070 yards with 12 touchdowns in 15 career meetings with Buffalo.

Brady and Gronkowski are coming off impressive performances last week, with the former tossing two of his four touchdown passes to the latter in Tampa Bay’s 30-17 victory over Atlanta.

Buccaneers coach Bruce Arians on Wednesday was asked if Gronkowski is better prepared for football this season as compared to last year following his retirement.

“Oh, it’s light years from last year, even all the way through the playoffs. We were still learning last year,” Arians said. “This year, there’s a hand signal, there’s eyeball contact, let’s play. We’re so much more advanced, not just those two but everybody.”

The numbers back up Arians, who has seen his team average an NFL-best 31.4 points per game this season while the high-octane offense has churned out 403.7 yards per contest.

The Bills aren’t too shabby in that regard, although their fifth-best 28.0-point average took a hit following a 14-10 setback to the Patriots on Monday.

Sure, Mother Nature played a significant role in that contest, with blustery conditions hindering any semblance of an efficient passing game. Josh Allen was able to throw a touchdown pass, however he was limited to just a sea-son-low 145 yards.

“He still has a really good arsenal of receivers and one of the best tight ends in pro football in Gronkowski,” Frazier said. “So, it’s going to be a challenge for sure. But we’ve got to find a way. We’ve got to find a way to be able to put ourselves in a position to make some plays on the back end. And we look forward to the challenge.

“It’s a game that we need for a lot of reasons. And we’ve got to find a way to slow that passing attack down and give us a chance to get a W.”

Buffalo wide receiver Cole Beasley did not participate in Wednesday’s practice, albeit due to rest. Defensive tackle Star Lotulelei (toe) and defensive end Efe Obada (hip) were among the players listed as limited for the Bills.

Cornerback Jamel Dean (concussion), safety Jordan Whitehead (calf), center Ryan Jensen (ankle) and defensive lineman Will Gholston (wrist/knee) did not practice on Wednesday for the Buccaneers. Ali Marpet (abdomen) and defensive lineman Vita Vea (knee) were listed as limited, but those injuries did not keep them out of last week’s game versus the Falcons. — Reuters

No Jack Animam for Gilas women’s team in SEA Games