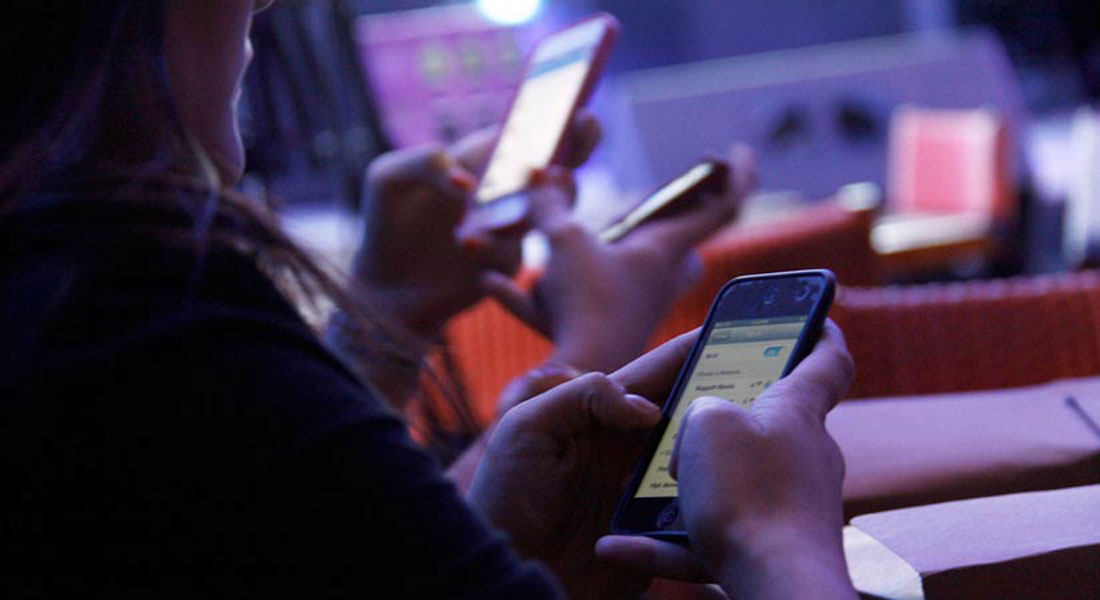 A PROPOSED law requiring the registration of subscriber identity module (SIM) cards could help address scams and other crimes using mobile phones, but legal experts warned against accompanying threats to privacy, including those coming from the government.

“The bill may not fully eradicate such crimes perpetrated by the use of mobile phones, but it will definitely help law enforcement agencies in identifying sources of these crimes which has been a pain for them recently,” Numeriano G. Hernandez, Jr., a lawyer and data privacy practitioner, said in a Facebook Messenger chat.

“But it may help lessen mobile text scams or any other fraudulent activities done through smishing, which has been increasing in the past couple of months,” he added.

However, he raised concerns on surveillance and data security provisions in the bill, which as approved on third reading last week by the House of Representatives.

“Having SIM cards registered may give access to the government and enable them to track activities of citizens through their transactions based on records being given to them,” he said.

“For law enforcement, this may be a good thing when targeting criminals and suspected terrorists,” he said. “However, for a normal citizen, this could be seen more as intrusive to the privacy rights of the individual.”

Mr. Hernandez noted that the government is considered the biggest information controller of citizens’ personal data, yet not all government agencies and instrumentalities are up-to-date with their compliance with the Data Privacy Act of 2012 and strong cyber security practices.

“This may lessen the confidence of some people and may not fully trust the government with their data,” he said.

Jose Gabrielle G. Petrache, a lawyer and data protection officer, said in a Facebook Messenger chat, that although the bill’s objective is noble, its effectiveness will lie in its implementation.

“Although crimes involving telecommunication should be given the utmost attention, the regulation of modern technology should also be met with modern solutions, not another layer of government regulation that purely relies on human intervention,” he said.

The bill can also result in data privacy violations since the registration process itself will be the gateway for these violations, Mr. Petrache added.

“From a Data Protection Officer’s standpoint, there is no 100% guarantee on privacy and security in modern technology,” he added. “The best we can do is perform preventive measures in our dealings with face-to-face and online transactions.”

The proposed SIM card registration law is aimed to mitigate crimes aided by mobile phones, but Mr. Petrache pointed out that criminals have been able to adapt to every regulatory measure passed by the government.

When technology advances, scammers and fraudsters will become more creative as well, he said.

“​​The passing of the law may breed a black market for unregistered SIM cards; similar to a burner phone,” he said.

A similar version of the pending bill was approved during the 18th Congress but was vetoed by former President Rodrigo Roa R. Duterte, citing the inclusion of social media accounts in the coverage. — Kyanna Angela Bulan

Recover faster with the European Union