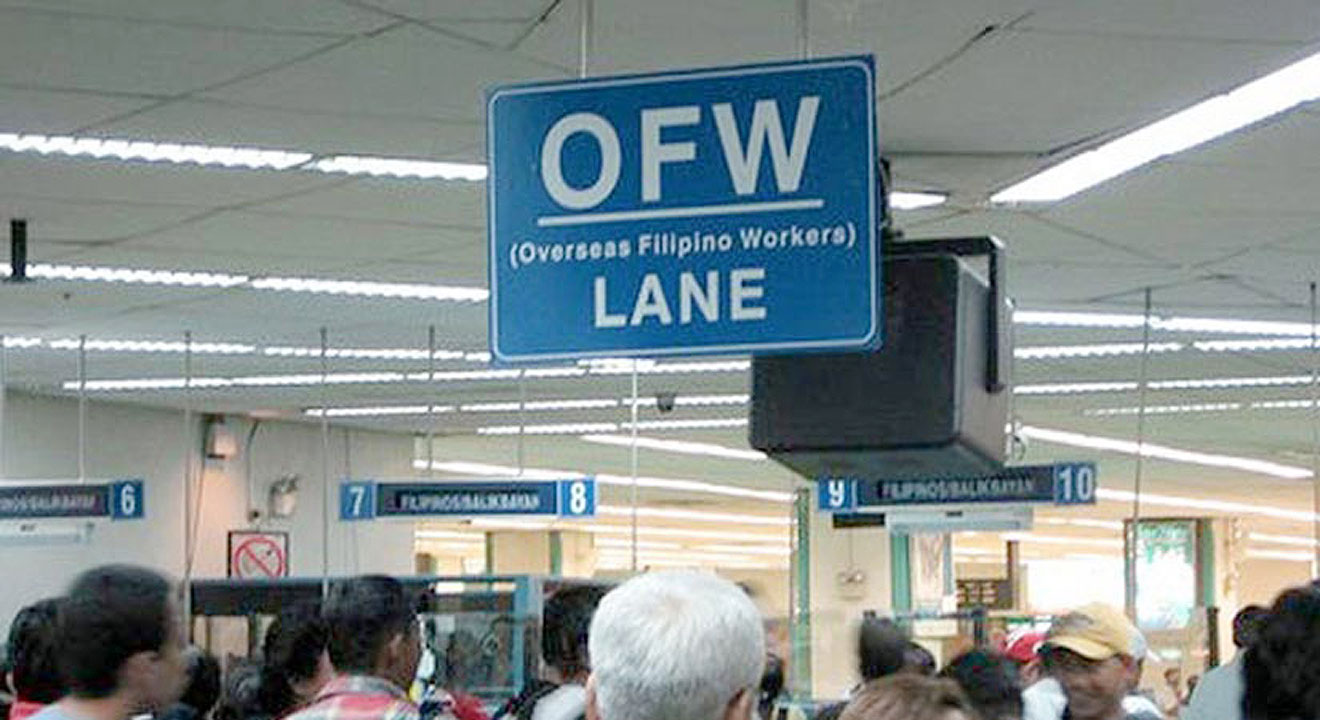 THE DEPARTMENT of Labor and Employment (DoLE) and the Department of Migrant Workers (DMW) on Thursday signed a joint circular to ensure a smooth and speedy transition of several agencies to the latter, which is targeted to be fully operational by next year.

DMW Secretary Susan V. Ople will exercise “primary administrative control” over these agencies, according to a copy of the joint circular sent to reporters.

In the signing ceremony streamed live on DoLE’s Facebook page, Labor Secretary Bienvenido E. Laguesma said both departments aim to expedite the transition process to ensure the continuation of the attached agencies’ projects.

“By focusing on our mandate, DoLE will be rendering faster and quality service to our workers in the country,” Mr. Laguesma said.

“In the same manner, DMW will be working exclusively for our overseas Filipino workers (OFWs), meaning their time and effort would center on the Filipino migrant workers which is an efficient way of serving our modern-day heroes,” he added.

Ms. Ople, for her part, acknowledged the cooperation and support of the Labor department.

“The DMW is the youngest child in the Cabinet, we are very appreciative of all the help, guidance, and support Secretary Laguesma has been giving us,” she said. “I am sure he will continue to help us until such time that we can stand on our own.”

In December last year, former President Rodrigo R. Duterte signed the law establishing the DMW with a goal of streamlining procedures that will address OFW concerns.

There were 1.77 million land- and sea-based OFWs as of 2020, according to the latest available data from the Philippine Statistics Authority.

This is lower than the 2.18 million reported in 2019, due mainly to the impact of the global coronavirus pandemic.

Under the law, the transition of DoLE’s attached agencies dealing with OFWs to the DMW should be completed within a maximum of two years.

Ms. Ople earlier said that the agency is still waiting for the Department of Budget and Management to approve the DMW’s proposed staffing pattern to create new positions within the agency.

She also said that the agency will have four undersecretaries focusing on finance, foreign employment, welfare, and international cooperation. — John Victor D. Ordoñez

Laudiangco stays on as Comelec spokesperson