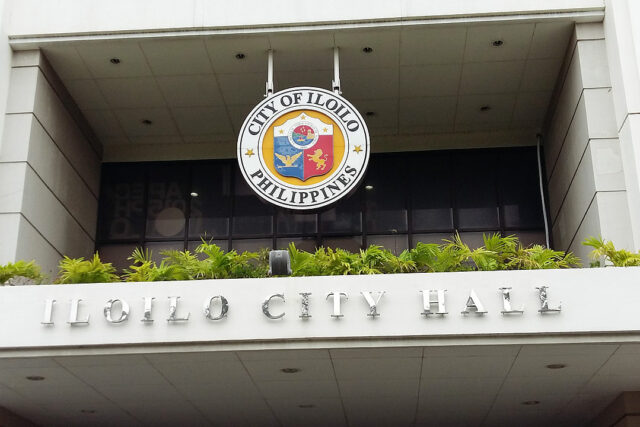 THE ILOILO City government will implement a four-day work week starting the last week of March as part of fuel-saving measures for employees, Mayor Jerry P. Treñas announced on Thursday.

“In order to help our employees cope with the present increases of fuel, the city will start adopting the 4-day work week as suggested by NEDA (National Economic and Development Authority) chief Karl Chua starting the week after next,” he said in a statement.

Mr. Chua, secretary for socioeconomic planning, made the recommendation during a Cabinet meeting Tuesday.

“We are also going to make use of our modern jeeps to ferry our employees from the district plazas to the City Hall and back every day,” he said.

The mayor said the local government is also open to adopting recommendations on other energy conservation measures. — MSJ