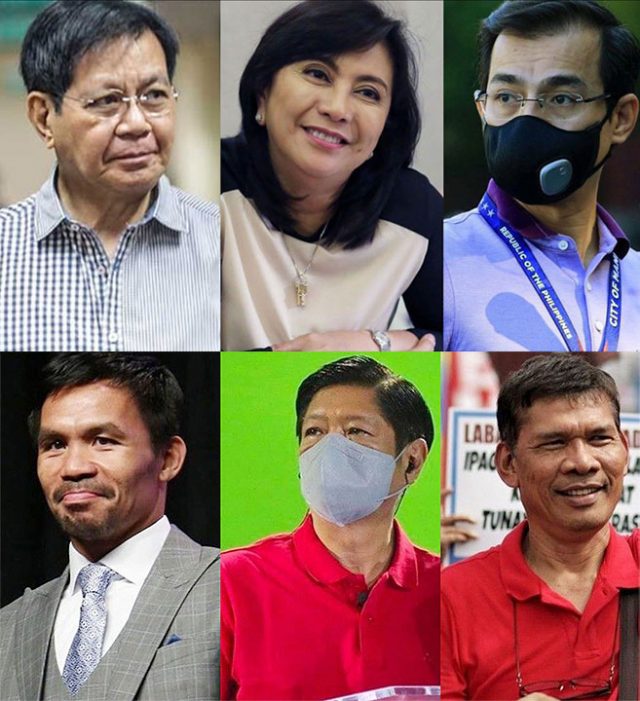 MORE than half of Filipinos would vote for the only son and namesake of the late dictator Ferdinand E. Marcos for president, according to a poll by the OCTA Research Group.

Mr. Marcos was the most preferred candidate in Metro Manila with 55%. He got a 56% for the rest of Luzon island, 47% in the Visayas and 65% in Mindanao, OCTA said.

GDP growth to pick up as inflation slows