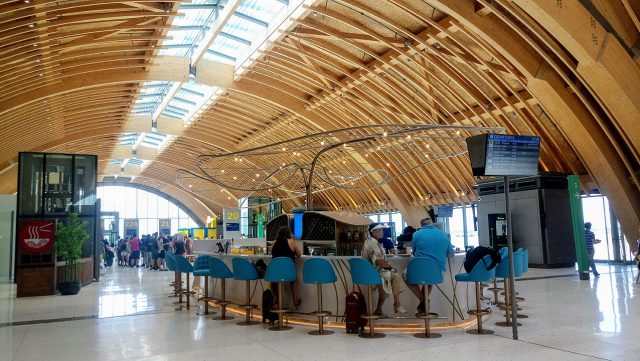 THE CEBU provincial government met with the consuls of Japan, Korea and China on Monday to push for the resumption of direct flights soon as the Philippines reopens its borders to fully-vaccinated foreign tourists starting Feb. 10.

Gov. Gwendolyn F. Garcia also said that the local government intends to disregard the national government’s policy of recognizing only the vaccination certificates of countries with a reciprocal arrangement with the Philippines.

“The governor will issue a memorandum that will lay down Cebu’s own protocols for vaccinated foreign tourists, particularly taking away this reciprocal arrangement requirement, as stated by IATF in its new ruling,” the Cebu provincial government said in a statement.

Ms. Garcia stressed that the primary goal of all efforts to safely reopen Cebu’s borders is to help the tourism industry get back on its feet.

Hotel, Resort, and Restaurant Association of Cebu President Alfred Reyes said the industry is counting on the return of foreign tourists to drive occupancy rate as the government has already withdrawn the facility-based quarantine requirement for returning Filipinos.

The Mactan-Cebu International Airport, located in central Philippines, is the second busiest gateway in the country. — MSJ

Flights to and from Iloilo to continue as mayor decries national gov’t order for...