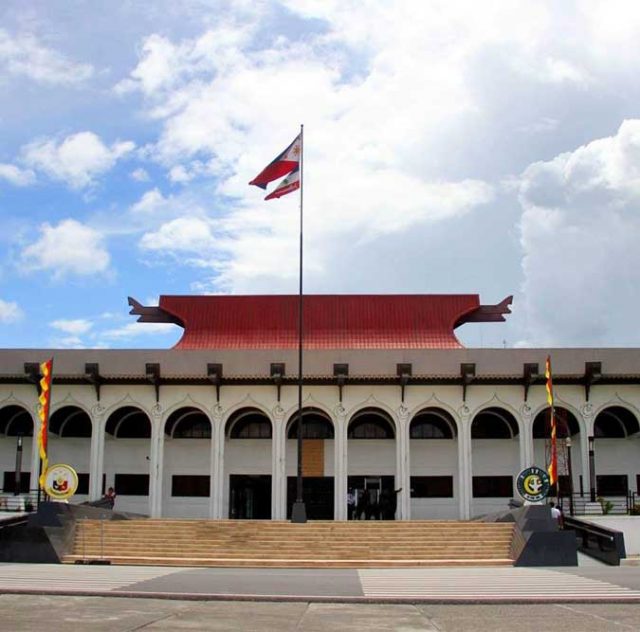 TWO PROJECTS with a combined investment of more than P200 million, one for bulk water supply and the other involving accommodations and dining services, have been approved by the Bangsamoro government’s Regional Board of Investments (RBOI).

The regional government, in a news release on Friday, said the approval of the two proposals are “considered as an opening salvo” for efforts to ramp up investments in the region.

The water venture will be undertaken by Hanabana Construction and Equipment Corp. a company based in Cagayan de Oro City.

Pagana Kutawato Corp., on the other hand, will set up a “container van type” hotel and open branches of its existing restaurant business.

Both projects will be in Cotabato City, the regional capital of the Bangsamoro Autonomous Region in Muslim Mindanao (BARMM).

“Actually, our company was contracted with Metro Cotabato Water District (MCWD) for the project to build a bulk source of potable water system in the city using our modified water equipment or technology amounting to more than P100 million,” Mr. Yusoph is quoted as saying in the news release.

“As agreed in the contract, the MCWD will not pay any single centavo for the use of our water technology or equipment but the volume of water to be pumped out going to the residences in Cotabato City of around 7,000 cubic meters daily will be payable by them monthly once it is operated,” he said.

For Kutawato, its investment is intended to meet an increasing demand for accommodations and halal food services as well as attract more tourists to Cotabato City.

“Our purpose of expanding… in a new innovative design is to cope with the increasing demand of our visitors on accommodations and foods, (as) Muslims commonly like to eat in a restaurant,” said company owner Anwar Malang.

RBOI Chairman Ishak V. Mastura said having these two projects at the start of the year is a “good sign for the region for more possible investments to come in.”

“We are eyeing for an increase in investments in the BARMM like what happened last year, in which we generated investments more than our target,” Mr. Mastura said.

Mr. Mastura had earlier said that there were “hardly” any new registered investments in 2020 due to the coronavirus pandemic and administrative adjustments under the transitional government. The biggest approved venture that year was a P14-million infusion by Community Wireless and Power Corp. in an internet service project in Lanao del Sur. — Marifi S. Jara