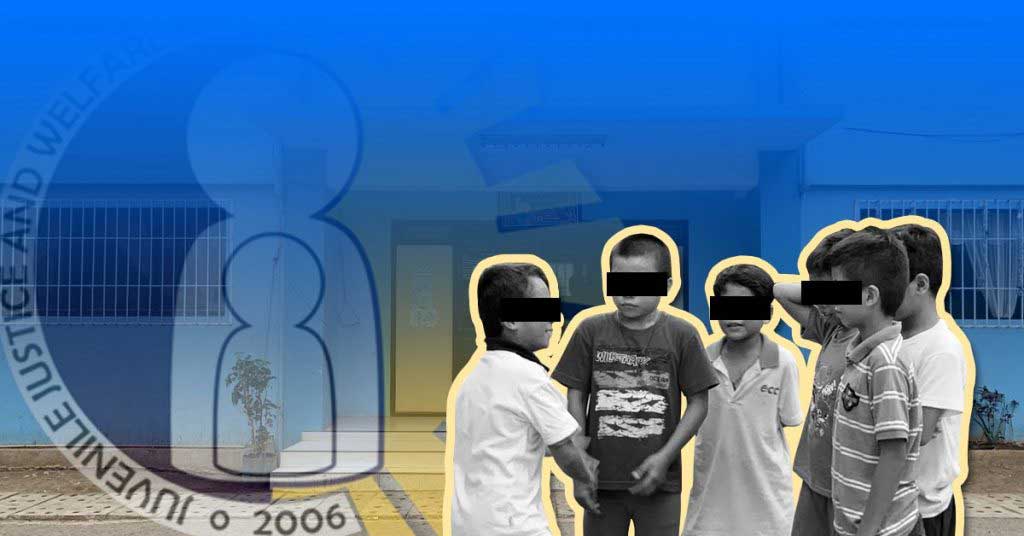 PARENTS SHOULD be held partly accountable for crimes committed by juvenile delinquents, Senator Panfilo M. Lacson, Sr. said as he proposed a review of the law on justice for young offenders.

“I think a shared responsibility must be administered to the parents,” said Mr. Lacson, Sr., who is running for president in the May 2022 elections.

He said parents must also face penalties if proven beyond reasonable doubt that there was negligence which contributed to the criminal behavior of the child.

“After all, while they are still minors, they are under the custody of their parents, who raise and shape the minds of the children,” said Mr. Lacson, a former national police chief.

He said Republic Act No. 9344, the Juvenile Justice and Welfare Act of 2006, “already went through what we call the test of time and there were issues, problems encountered.”

It must be revisited to address some of its defects, he said. — Alyssa Nicole O. Tan