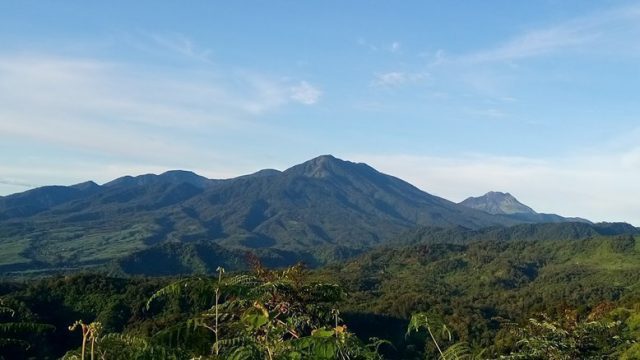 THE ENVIRONMENT department’s Davao regional office said on Thursday that it will be ordering the suspension of a permit issued to cut trees in an area that is supposedly part of a declared conservation zone as well as a nesting site of Philippine Eagles.

Department of Environment and Natural Resources (DENR)-XI Regional Director Bagani Fidel A. Evasco said the directive will be issued even as permit grantee Ling-Ling Wu Lee has already halted cutting activities after a community official raised the issue in October.

“Ms. Ling-Ling Wu Lee has voluntarily stopped the cutting of trees in the area ever since Purok Leader Oliver Ancapoy posted through the social media about this issue last Oct. 2021 and DENR XI will issue suspension order to the issued PLTP (Private Land Timber Permit) to this effect,” Mr. Evasco said in a statement.

Several environmental organizations, including the Philippine Eagle Foundation, have called for the cancellation of the permit covering 121 trees in Marilog, an upland area in Davao City.

The city government, in a Dec. 7 letter to DENR-XI, expressed support to the green groups and asked Mr. Evasco to review the matter.

Mr. Evasco said it will be coordinating with the city government to validate whether the titled properties covered in the permit are within the declared conservation area, and “monitor and validate the area with regard to it being a nesting and roosting site of the Philippine Eagle.”

“DENR XI office remains committed to render public service with utmost quality and integrity and shall always consider the welfare of the general public to be balanced with our wildlife conservation measures especially the Philippine Eagles and the forest ecosystem functions as a whole,” he said. — MSJ