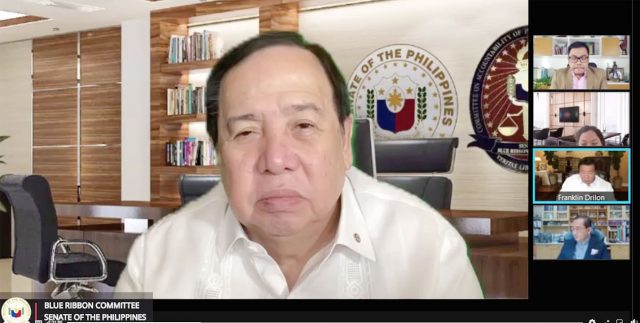 CONTROVERSIAL Pharmally Pharmaceutical Corp. declared P3.4 billion worth of unsupported purchases, according to a tax expert providing assistance to the Senate blue ribbon committee’s probe on alleged procurement anomalies, which may be grounds for tax evasion.

Raymond A. Abrea, a certified public accountant and Bureau of Internal Revenue consultant, said during Thursday’s hearing that Pharmally declared P7.2 billion worth of purchases in its audited statement last year, but the total amount is not fully supported by documents such as official receipts.

Mr. Abrea explained that an overstatement of expenses is usually done “to lessen the tax they need to pay.”

“We don’t know where it came from or who supplied the P3.4 billion,” he said in Filipino. — Alyssa Nicole O. Tan

Gov’t keeps Alert Level 1 for NCR and most areas