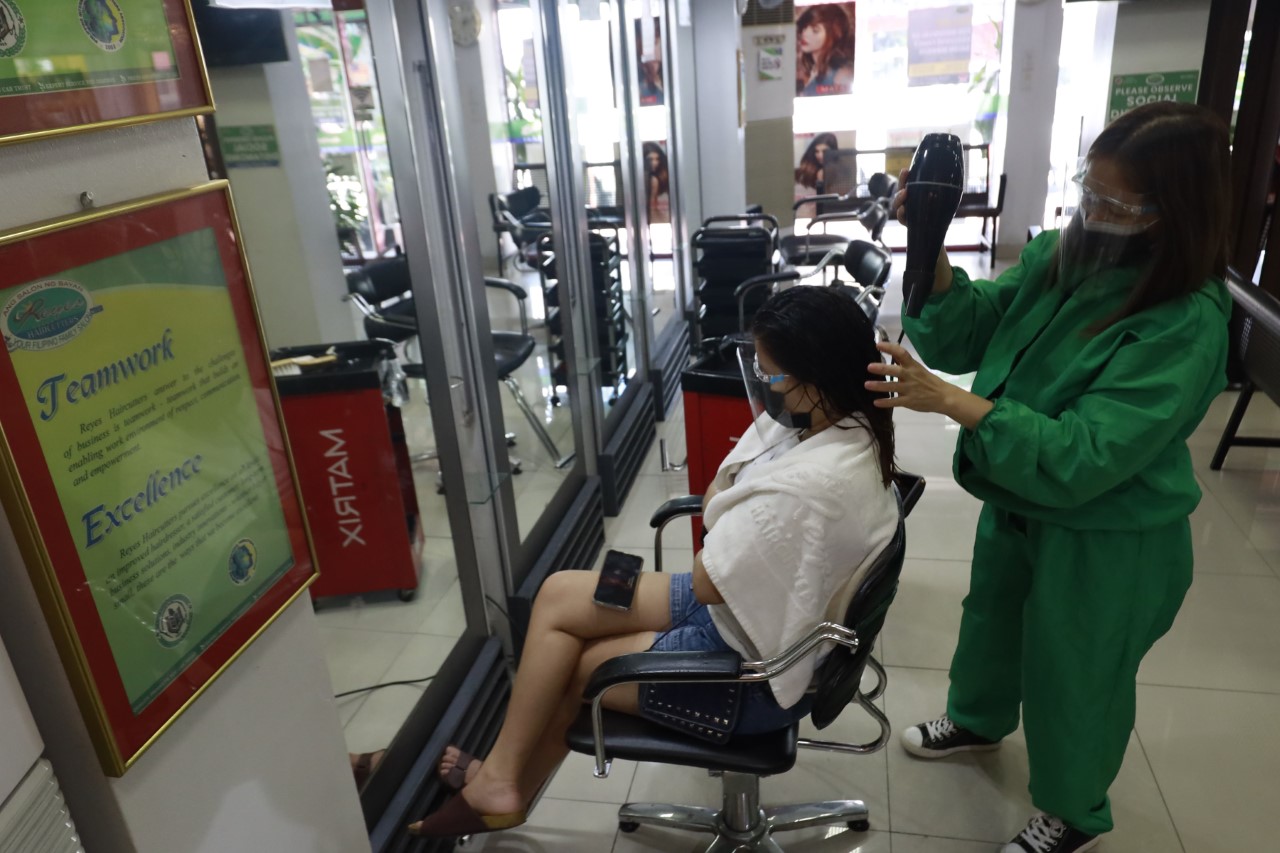 THE PILOT run of the new lockdown system in Metro Manila has been extended until mid-October, the presidential palace announced late Thursday, but some business establishments will be allowed expanded operations.

The country’s pandemic task force, in its meeting held September 30, has decided to extend the pilot implementation of the Alert Levels System in the National Capital Region (NCR) until October 15,  Palace Spokesman Herminio L. Roque, Jr. said in a statement.

The government on Sept. 16 started enforcing granular lockdowns with five alert levels in the NCR. Metro Manila was placed under Alert Level 4, the second highest level, until Sept 30.

In his statement, Mr. Roque said the task force also approved a recommendation to expand by an additional 10% the allowable indoor capacities of dine-in services, in-person religious services, and personal care services for fully vaccinated individuals in areas under Alert Level 4.

“Establishments allowed to operate under Alert Level 4, which have been awarded the Safety Seal Certification shall be allowed additional venue capacity of 10 percent beyond the prescribed venue or seating capacity,” he said.

Mr. Roque said the task force also approved the reopening of fitness studios and gyms at a limited 20% venue capacity for fully vaccinated individuals, “provided that all gym workers should also be fully vaccinated.”

“Both clients and service providers shall also wear face mask at all times and no group activities will be allowed,” he added.

Marcos calls for respect for int’l law at UN debut