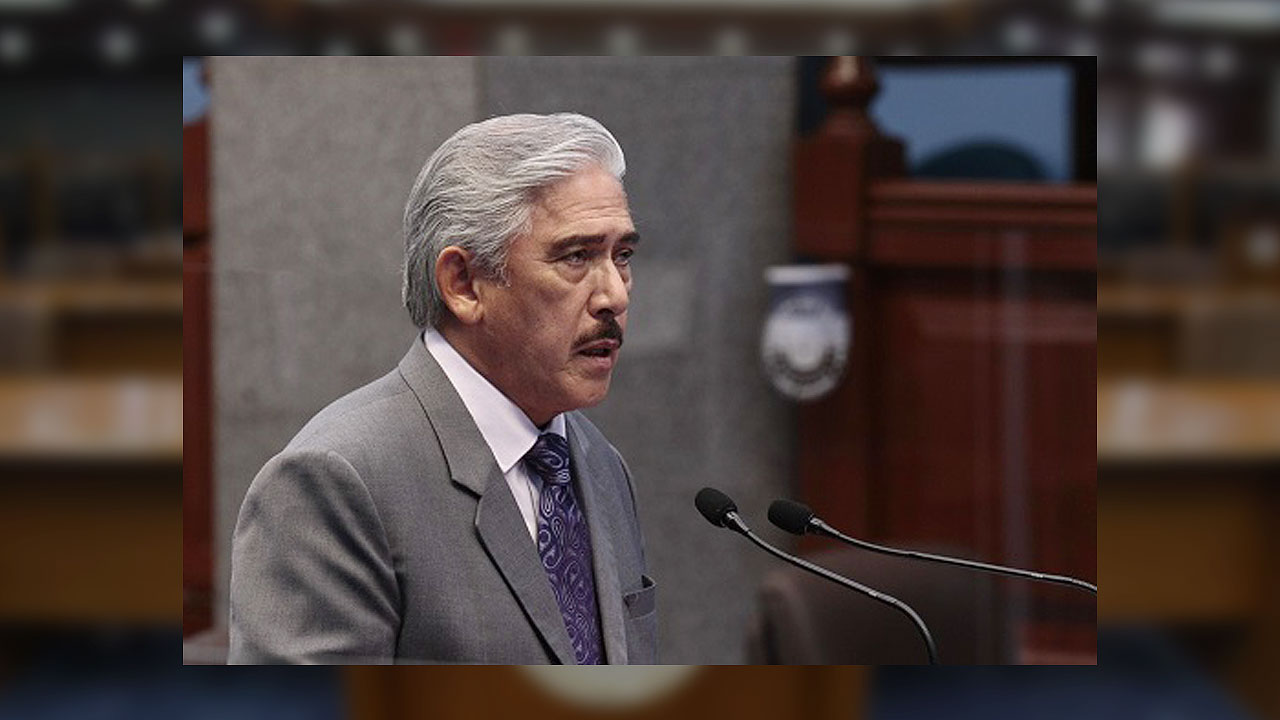 “If a subpoena is served and they refuse [to receive it], and we have reason to believe that he stays in the area, we can serve a warrant of arrest,” Senator Richard J. Gordon, who heads the committee, said at a hearing.

Mr. Yang or Yang Hong Ming, a Chinese national, would attend the next Senate hearing, his lawyer Raymond Parsifal A. Fortun said on Tuesday. He also asked that the summons be sent to his law office in Las Piñas City.

Meanwhile, the Senate committee also ordered the Bureau of Internal Revenue to publish the tax records of Pharmally.

Meanwhile, a Filipino medical supplier was forced to ship 75% of its contract for surgical masks below the initial price of P13.50 to P2.50 a piece due to shipping delays.

Ferdinand Ferrer, chairman of EMS Components Assembly, Inc. told senators on Tuesday they fulfilled the contract. “We were awarded a 100-million-piece contract at P13.50; only 25% of that 100 million was shipped at P13.50, and the 75% was shipped at P2.50.”

EMS, an electronic manufacturing supply company that started making medical equipment amid a coronavirus pandemic, won P523 million of the government’s multi-billion-peso contract,,, he said, adding that theirs was the “first and last contract” with the government.

In contrast, Pharmally, which sold surgical masks for as much as P28 each, received P8.6 billion worth of contracts.

Mr. Ferrer said that the company’s board agreed to repurpose a section of their factory after the Trade department asked them to make medical-grade face masks. “It was a risk, but it was our duty to produce.”