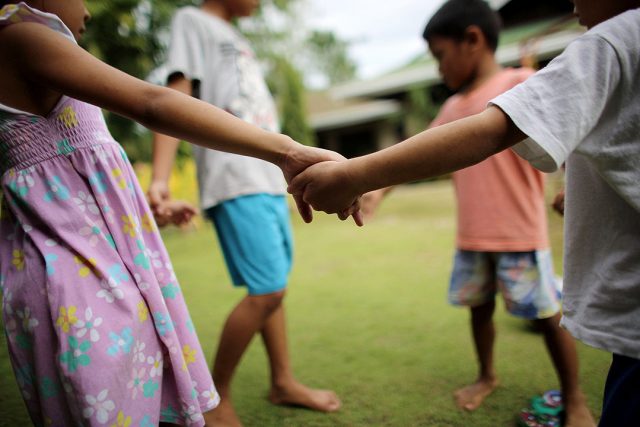 THE HOUSE of Representatives approved on Monday a bill that would prohibit child marriage in the Philippines.

In a vote of 197-0 with 2 abstentions, the congressional representatives approved House Bill 9943 that would protect children from abuse and other forms of exploitation.

Under the measure, people who arrange a child marriage will be jailed for up to 10 years, be fined at least P40,000, and lose parental authority if the person is an ascendant, parent, adoptive parent, stepparent, or guardian of the child.

Those who officiate a child marriage will also be jailed for 10 years, pay a fine of at least P50,000, and be disqualified from public office if the person works in government.

Those caught cohabiting with a child out of wedlock will also be jailed for 10 years, be fined at least P50,000, and will be disqualified from appointive or elective office.

The measure was approved by the House Committee on Women and Gender Equality on Aug. 7 and was approved on second reading on Aug. 31.

A counterpart measure was approved in the Senate on Nov. 9, 2020. — Russell Louis C. Ku