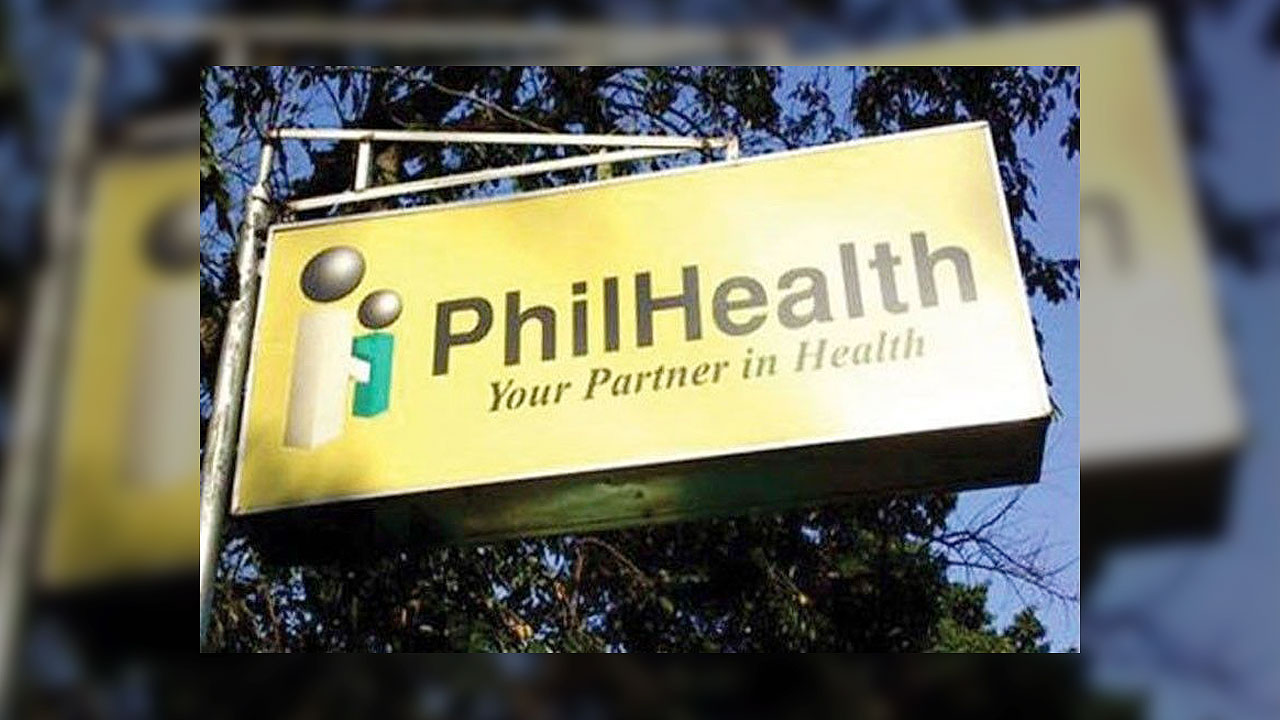 A BROAD array of business groups have backed calls for a more efficient and faster release of funds by the state health insurer to private hospitals, which have been part of the government’s coronavirus response.

“The delays in effecting reimbursement claims of hospitals have already adversely affected the cash flows of our hospitals, which are already burdened by higher operating costs due to the pandemic and reduced census of regular patients,” the groups said in a joint statement.

Private hospitals have threatened to cut ties with the Philippine Health Insurance Corp. (PhilHealth), which they said have unpaid claims worth more than P25 billion.

“These impinge on their ability to expand capacity and deliver the needed services to our people,” the 20 private sector groups said.

The government has required private health care facilities to allocate a percentage of their bed capacity to coronavirus patients as public hospitals could not accommodate all cases.

More than P25 billion worth of hospital claims are still being processed by PhilHealth and about P46.6 billion “were returned to hospitals for compliance with certain requirements in addition to the reported arbitrary denial of  payment for claims,” the groups said, citing the Philippine Hospital Association (PHA).

Several organizations of hospitals and physicians in the country earlier announced that they would cut their ties with PhilHealth after it released a circular suspending payments to health care providers whose claims are under investigation.

While recognizing that PhilHealth needs to exercise reasonable caution against false or illegal claims, the groups said the “sanctity of contracts” must be respected as mandated by the rule of law.

“Delayed reimbursements to HCPs (health care providers) have to be addressed with urgency through, among others, simplified and more efficient claim process and consistent application of policies and rules,” they said.

SENATE PROBE
Meanwhile, Senator Ana Theresia N. Hontiveros-Baraquel on Thursday filed a resolution calling on the Senate to conduct an investigation on the matter.

“The Filipinos are the ones losing in the conflict between PhilHealth and private hospitals. On every day that the issue is not solved, there are patients that worry where they can garner payments for hospitals. The Senate must investigate because we simply cannot leave the public hanging,” Ms. Hontiveros said in mixed English and Filipino in a statement.

“PhilHealth’s simultaneous investigation and suspension of reimbursement claims is coercion, not an anti-fraud effort. Allegations of attack-and-collect, of false fraud charges, and suspension blackmail by PhilHealth Legal have been heard many times in the past,” she said. — Kyle Aristophere T. Atienza and Alyssa Nicole O. Tan