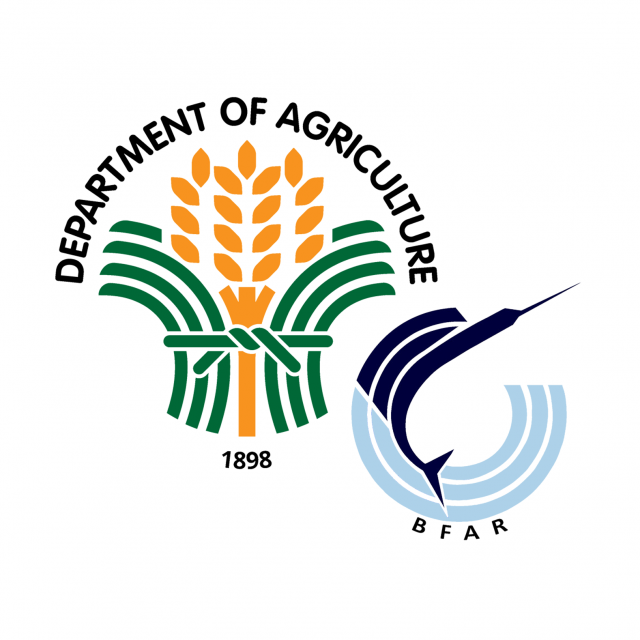 THE BUREAU of Fisheries and Aquatic Resources (BFAR) announced that areas in Leyte and Negros Oriental are officially free from red tide contamination.

BFAR said in its 19th bulletin that shellfish harvested in Cancabato Bay, Leyte and Tambobo Bay, Negros Oriental are safe for human consumption following results of water testing in these areas.

All types of shellfish and Acetes sp. or alamang coming from areas with red tide warnings are unfit for human consumption. Other marine species sourced in the same areas can still be eaten with proper handling.

Red tide occurs as a result of high concentrations of algae in the water. Human consumption of contaminated shellfish may result in paralytic shellfish poisoning, which affects the nervous system.