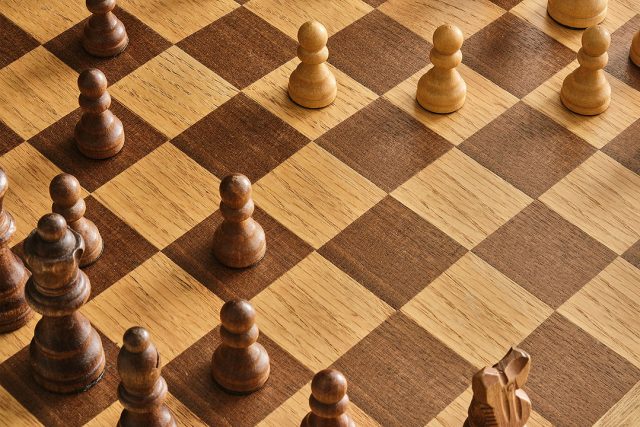 A 13-year-old wunderkind from Cagayan de Oro may be the next national junior girls champion.

Ruelle Canino bucked overwhelming odds as she beat older rivals to move on the verge of ruling the girls division of the National Juniors Championships at the PACE center in Quezon City.

Ms. Canino, a six-time Asian Age Group Championships gold medalist, outlasted 20-year-old Bea Mendoza in 71 moves of a London System in the eighth and penultimate round to snare the solo lead with seven points.

Erstwhile co-leader Mhage Sebastian, 15, dropped to No. 2 with 6.5 points after she fought to a 35-move draw with 2019 winner Vic Glysen Derotas of a Slav Defense.

It left Ms. Canino, who beat Ms. Sebastian in the sixth round, the luxury of drawing her final-round game against Ms. Derotas to win it all.

If she accomplishes the feat, Ms. Canino will be the youngest to win the tournament, which was reminiscent of the achievement of her idol, Wesley So, when the latter emerged the national juniors titlist at age 14 in 2007.

BOYS’ SIDE
International Chess Federation (FIDE) Master Alekhine Nouri likewise moved on the cusp of ruling the boys’ side as he kept his stranglehold of the lead after seven rounds with six points, or half a point ahead of Adrian Yulo.

The 15-year-old Mr. Nouri turned back Christian Olaybal and Ronald Canino, elder brother of Ruelle, the sixth and seventh rounds to zoom to the top.

Philippines pulls out of Uzbekistan boxing tourney due to virus scare