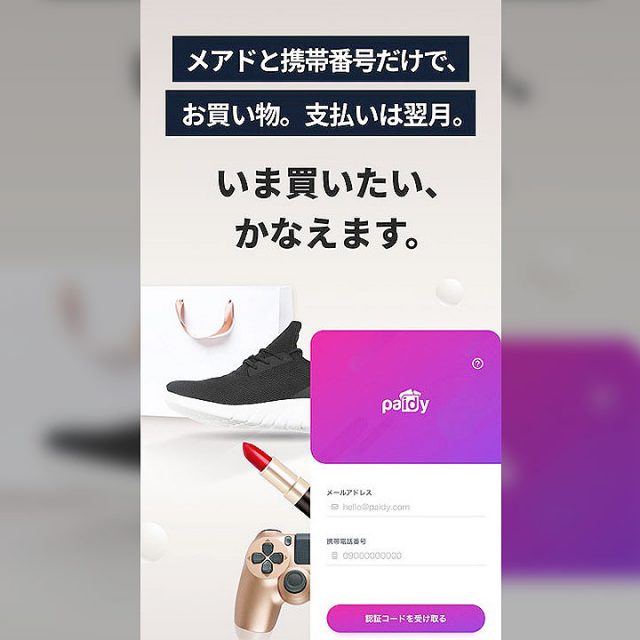 PAYPAL Holdings, Inc. said it will acquire the Japanese upstart Paidy, Inc. for 300 billion yen ($2.7 billion) as it seeks to deepen a push into buy-now-pay-later products.

The acquisition will be “minimally dilutive” to adjusted earnings per share in 2022, PayPal said on Tuesday in a statement. The deal, which is expected to close in the fourth quarter, will be paid for principally with cash, PayPal said.

Japan is home to the world’s third-largest market for online shopping but it is also one of the few developed markets where paper currency is still king. Nearly three-quarters of all purchases in the country are still paid for in cash, PayPal said.

Paidy, then, is unusual among the world’s buy-now-pay-later providers because it allows Japanese consumers to purchase items online and pay them off each month in person at local convenience stores. The firm, founded in 2010, has 4.3 million active accounts.

“There is no better home for Paidy to continue to grow and innovate than PayPal, which has been removing friction from online shopping for more than 20 years,” said Russell Cummer, founder and executive chairman of Paidy.

PayPal said Mr. Cummer and Riku Sugie, president and chief executive officer of Paidy, will continue to lead the business. Paidy will also maintain its brand and operate its existing businesses.

Buy-now-pay-later options often allow users to split purchases into smaller payments without charging any interest, and instead make most of their money by collecting a small amount from merchants each time a consumer uses the product.

These options have exploded in popularity in recent months, especially among younger consumers. PayPal itself began offering a buy-now-pay-later service last year and customers have since used it to make $3.5 billion in purchases.

Brands blast Twitter for ads next to child pornography accounts