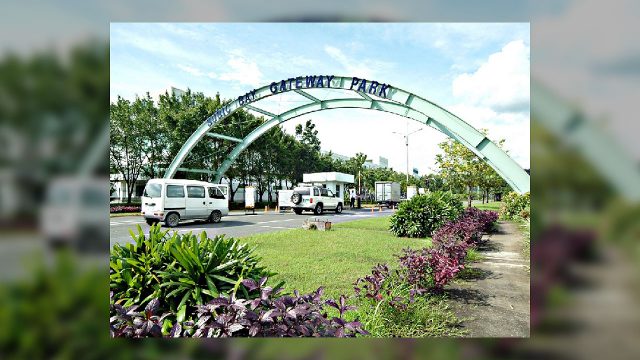 THE HEAD of an industrial park in the Subic freeport said the proposed Regional Investment and Infrastructure Coordinating Hub (RICH) for Central Luzon must have the power to make rules that supersede the provisions of the Corporate Recovery and Tax Incentives for Enterprises (CREATE) law.

In a Senate hearing, Willy Wang, president of the Subic Bay Development and Management Corp, Inc. (SBDMC) said the CREATE law is not favorable to new investors, and expressed a preference for regulation that does not identify preferred industries to be granted incentives.

SBDMC operates the Subic Bay Gateway Park and assists locators and potential investors. It is a joint venture between the Subic Bay Metropolitan Authority, and United Development Corp. of Taiwan. Mr. Wang originally came to Subic as head of the local operations of Taiwan’s TECO Group.

Senate Bill No. 1549 or the RICH bill, was filed by Senator Richard J. Gordon, Sr. to help coordinate investment promotion in areas outside the National Capital Region, with the goal of dispersing industries to the countryside and decongesting Metro Manila.

The CREATE Act reduces corporate tax rates and rationalizes the process for granting incentives, linking them more closely to an investing company’s performance and setting time limits on the perks granted.

“The new bill should not be selective of preferred investment” in order to broaden the types of companies eligible for incentives, Mr. Wang in the Thursday hearing of the Senate Committee on Government Corporations and Public Enterprises. “As long as the investor establishment has been registered in the freeport zone or the special economic zone and is able to create job opportunities for the local community or region, they should be eligible to enjoy all the incentives from this bill.”

Senator Richard J. Gordon, Sr., primary author of the RICH bill and chairman of the committee, said he will work with the Department of Finance to ensure there is no confusion in implementing the bill while remaining in compliance with CREATE, which he said was intended to make investment policy more uniform.

The RICH bill is touted as a recovery measure for the post-pandemic period, by empowering the regions to coordinate investment activity. Under the bill, the Central Luzon hub has the power to attract investment and develop infrastructure.

“All the government needs to do is to create the atmosphere of equal opportunity,” Mr. Gordon said at the hearing.

A similar bill was filed by Mr. Gordon in the 17th Congress and passed in both houses of Congress. It was vetoed by President Rodrigo R. Duterte. — Alyssa Nicole O. Tan

Sugar next on government’s deregulation list after rice — Diokno