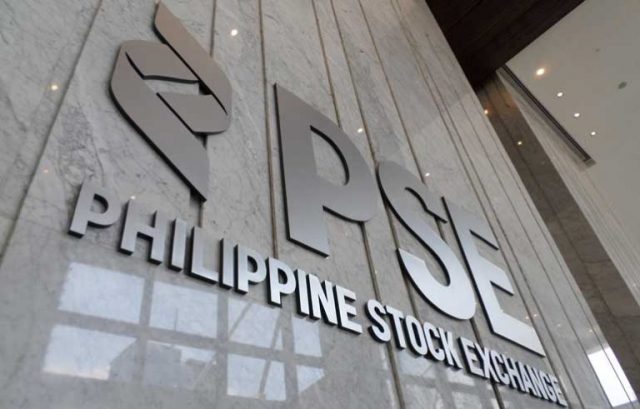 STOCKS climbed on Tuesday after the Bangko Sentral ng Pilipinas (BSP) chief on Monday said the Philippine economy can weather the adverse market impact of a tightening in the US Federal Reserve’s policy stance.

“Philippine shares followed the sentiment of their US counterparts after the Dow [Jones] booked its best day on a percentage basis since March after soaring by +1.76%. The S&P 500, +1.40%, likewise had its best day since May,” Regina Capital Development Corp. Head of Sales Luis A. Limlingan said in a Viber message.

“Investor sentiment also likely got a lift [on Tuesday] following pronouncements from the BSP that the Fed’s accelerated timetable for raising interest rates will be less of a threat to the Philippines vis-a-vis other emerging economies,” China Bank Securities Corp. Research Director Rastine Mackie D. Mercado said in an e-mail.

Emerging markets could experience capital flight once the US Federal Reserve lifts interest rates in 2023, BSP Governor Benjamin E. Diokno said, who believes this is less of a threat to the Philippines compared with other economies.

“We have sound fundamentals — hefty GIR (gross international reserves), low debt-to-GDP (gross domestic product) ratio, sound and resilient banking system, and we have adopted structural reforms — that a Fed rate hike in 2023 is less of a threat to the Philippine economy compared to other developing and emerging economies,” Mr. Diokno said on Monday.

The Fed hinted last week that it may need to raise benchmark interest rates twice in 2023 as the US economy’s recovery picks up pace.

Value turnover inched down to P5.22 billion with 2.55 billion issues traded on Tuesday, from the P5.86 billion with 2.43 billion shares that switched hands the previous day.

“For [Wednesday], we may see the index try to push higher and possibly retest the 7,000 resistance; however, such an attempt is likely to be met with strong selling pressure,” China Bank Securities’ Mr. Mercado said. — K.C.G. Valmonte

Stocks decline in subdued trade ahead of holiday

PSEi seen to rise on likely easing of restrictions

Bourse pulls back from record high on profit taking