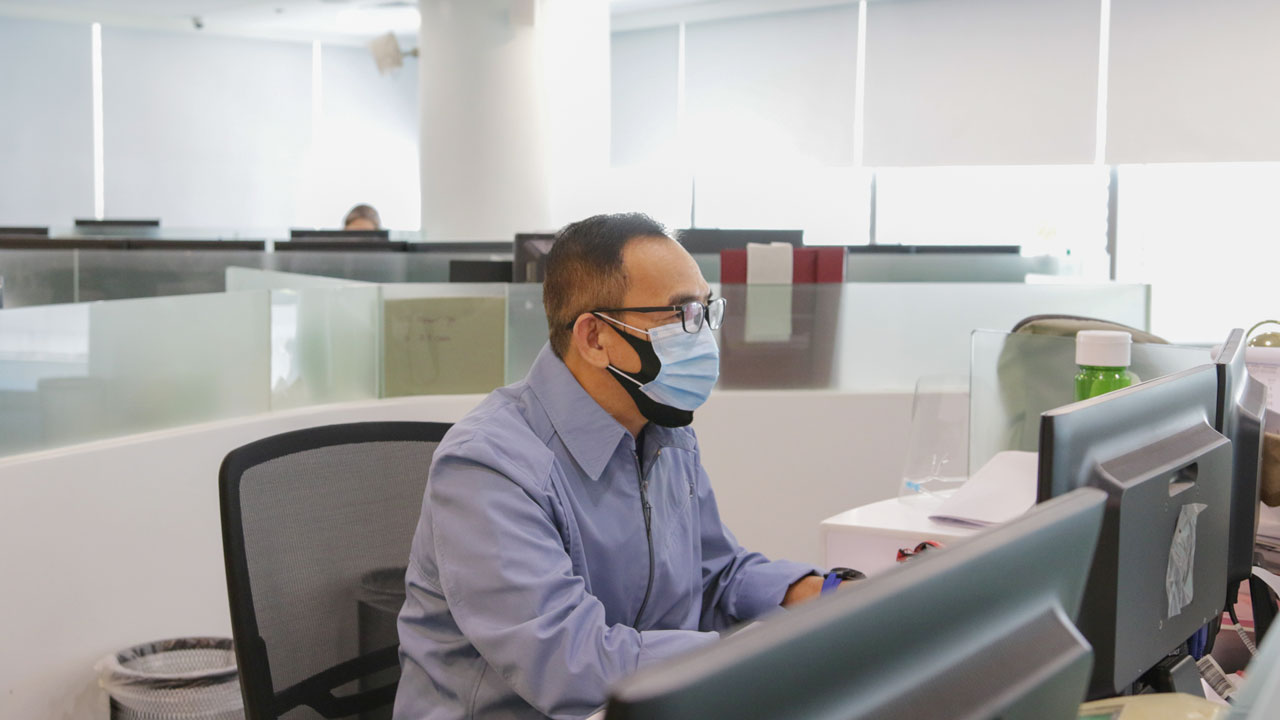 STOCKS may move sideways this week ahead of the release of latest Philippine inflation data, which may provide clues on the central bank’s policy path moving forward.

“Philippine shares hit the 5,700 level as investors weighed concerns over future rate hike decisions from the Federal Reserve and the impact on the market,” Regina Capital Development Corp. Head of Sales Luis A. Limlingan said in a Viber message.

“The PSEi dropped to bear market territory, amid pervasive inflation concerns and sharply rising interest rates,” online brokerage 2TradeAsia.com said in a report. “September put the fight against protracted, elevated inflation into the forefront, and purveyors that believe higher prices across the globe are merely transitory are punished by having to take anti-inflation policy anyway lest they risk falling behind the curve.”

For this week, Mr. Limlingan said that the market’s movement will be largely dependent on upcoming data releases.

“The market will be making bets ahead of the Philippine inflation data and the OPEC+ (Organization of the Petroleum Exporting Countries and its allies) meeting both on Oct. 5. In the US, investors will be watching other relevant data to get clues on the strength of the world’s largest economy. These include but are not limited to job openings, factory orders, and jobless claims” Mr. Limlingan said.

Headline inflation likely peaked anew in September due to higher electricity rates and food prices, partly driven by the continued depreciation of the peso, analysts said.

A BusinessWorld poll of 13 analysts yielded a median estimate of 6.7% for September inflation, closer to the low end of the 6.6-7.4% forecast of the Bangko Sentral ng Pilipinas (BSP).

If realized, September inflation would be higher than the 6.3% print in August and the 4.2% last year. It would also be the fastest in 45 months or since the 6.9% recorded in October 2018 and mark the sixth straight month that inflation exceeded the BSP’s 2-4% target for the year.

Rising prices may cause the central bank to continue hiking benchmark rates this year. The BSP last month raised rates by 50 basis points (bps) for a second straight meeting, bringing its cumulative hikes since May to 225 bps.

“The PSEi trading at the 5,700 level is extremely reminiscent of the COVID-19 lockdown era… The broader market may continue to be weighed here depending on where inflation shakes out over the next quarter, but on an asset basis, there may be movements worth pursuing, especially once [latest corporate] results are out,” 2TradeAsia.com said.