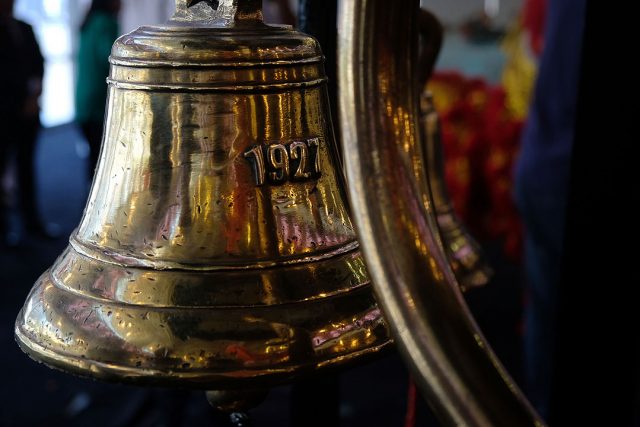 PHILIPPINE SHARES continued to drop on Thursday as Russia began its invasion of Ukraine, firing missile strikes and landing troops within major cities in the independent state.

“The move of Russia to proceed to mobilize into Ukraine sent shivers up investors spines and ushered out the market door. Markets around the world sank losing between 2% to 3% in response as well,” COL Financial Group, Inc. Chief Technical Analyst Juanis G. Barredo said in a Viber message.

“The reality of war in Europe, which we hope can remain isolated, may ripple into other areas and markets as the impact of this conflict will slowly unravel itself. In the meanwhile, markets may stay vulnerable until some signs of resolution may be instilled,” Mr. Barredo added.

Russian leader Vladimir Putin authorized a “special military operation” as its forces fired missiles in several Ukrainian cities, with Kyiv city declaring a state of emergency as gunfire and sirens were heard over the capital, Reuters reported.

Mr. Putin said he authorized military action after Russia had been left with “no choice” but to defend itself against Ukraine, stating that Russia “cannot feel safe, develop, and exist with a constant threat.” He said that “all responsibility for bloodshed will be on the conscience of the ruling regime in Ukraine.”

On Thursday, global stocks and US bond yields dived, while the dollar and gold rocketed higher after Mr. Putin’s address. Brent oil surged past $100 per barrel for the first time since 2014.

Philippine financial markets will be closed on Friday, Feb. 25, for a special non-working day in commemoration of the People Power Revolution anniversary. — L.M.J.C. Jocson with Reuters