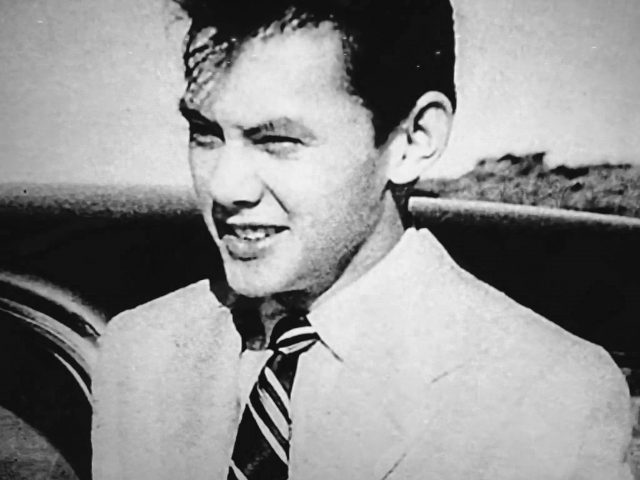 When Eduardo “Danding” Murphy Cojuangco, Jr. passed away this June a few days after his 85th birthday, he left an indelible mark in the history of the Philippines. As one of the country’s most renowned businessmen and politicians, Mr. Cojuangco has lived a life of accomplishments.

He was most known for his hand at building the largest food and beverage corporation in the Philippines and Southeast Asia, San Miguel Corporation, as its chairman and chief executive officer (CEO). In that aspect, he has created not only the most recognizable brand name in Philippine food and beer, but also diversified into interests like energy and infrastructure. As a result, San Miguel Corp. has become the country’s largest company by revenue.

Mr. Cojuangco also served as a luminary of Philippine politics, having had a role as an ambassador for the Philippines and governor and congressman of his home province of Tarlac.

His long list of accomplishments also includes being the founder and first president of Cocolife, currently the biggest Filipino-owned stock life insurance in the country.

“It is with deep sadness that we learned of Ambassador Eduardo “Danding” M. Cojuangco, Jr.’s passing. His immeasurable contributions in politics, business, sports, and our nation will forever be valued,” Cocolife Chairman Justice Bienvenido L. Reyes, on hearing of his passing, said.

“The Cocolife Board of Directors and its employees mourn the loss of a brilliant and determined man, an incredible visionary and philanthropist, a devoted father and leader whose visions and dedication touched the lives of many Filipinos. His memory and legacy will forever be an inspiration. He will always be remembered with the highest esteem and gratefulness of all his remarkable deeds. With our profoundest sympathy and respect.”

Being an agriculturist, as a proud native of the landlocked Tarlac, Mr. Cojuangco was a big advocate of expanding the coconut industry, seeing its potential for export into the world market.

“Mr. Cojuangco, being an agriculturist himself, saw the need to develop and integrate the coconut industry to have a greater presence in the world market and thereby bring about better export earnings for the country and eventual improvement in the lives of the people involved in the industry through social benefits,” Cocolife Director Carolina Diangco said.

Ms. Diangco further noted that as a CEO, leader, and mentor, Mr. Cojuangco was fair and generous to his fellows. One of the legacies he helped create at Cocolife was a culture of continuous improvement, as employees were given the opportunity to prove themselves and fulfill their potential alongside good benefits.

“He treated everyone as fairly as he could and was not selfish to train people so they could achieve their full potentials. He regarded a friend as member of the family,” Ms. Diangco recalled.

She continued, “Mr. Cojuangco was a good businessman and loyal. As big as his name in business is his sincere and compassionate heart. One story I distinctly remember is when he came to one of his offices one day and as he entered the elevator, he noticed how young the operator was. In that short ride, he told him that he was too young to be working. The young boy became one of his scholars the very next day.”

‘From a business perspective, my first impressions of the Ambassador, generated second-hand from the world of politics, were confirmed. Here was a man who could lead but who did so with a heart. The rule, as I remember it, was clear and direct: we are partners: together, we generate the profits that would make everybody, particularly, our clients and employees, happy,” discerns Cocolife Director Ret. Justice Arturo Brion.

Acting as the first president, Mr. Cojuangco was instrumental in turning Cocolife into one of the top industry players from a small, unknown insurance company. “We call him the man with the “Midas touch”, Ms. Diangco added.

Today, Cocolife boasts of over four decades of experience and expertise and a steadily expanding network of fully-computerized area and branch offices nationwide. It has carved a strong niche in Group Insurance and has become one of the leading Healthcare program providers nationwide. The company offers a full suite of insurance and investment products through its various business units and subsidiaries.

Cocolife President and CEO Atty. Jose Martin Loon left this as a message to Mr. Cojuangco’s legacy, “Mr. Cojuangco will be remembered for his immense contribution to Philippine business, sports, and politics. He will be remembered well by the generations to come. Cocolife will continue to honor the legacy of its first president and founder by serving the country and Cocolife with integrity, competence and compassion.”

Smart is ‘operator to beat’ in the Philippines – Opensignal