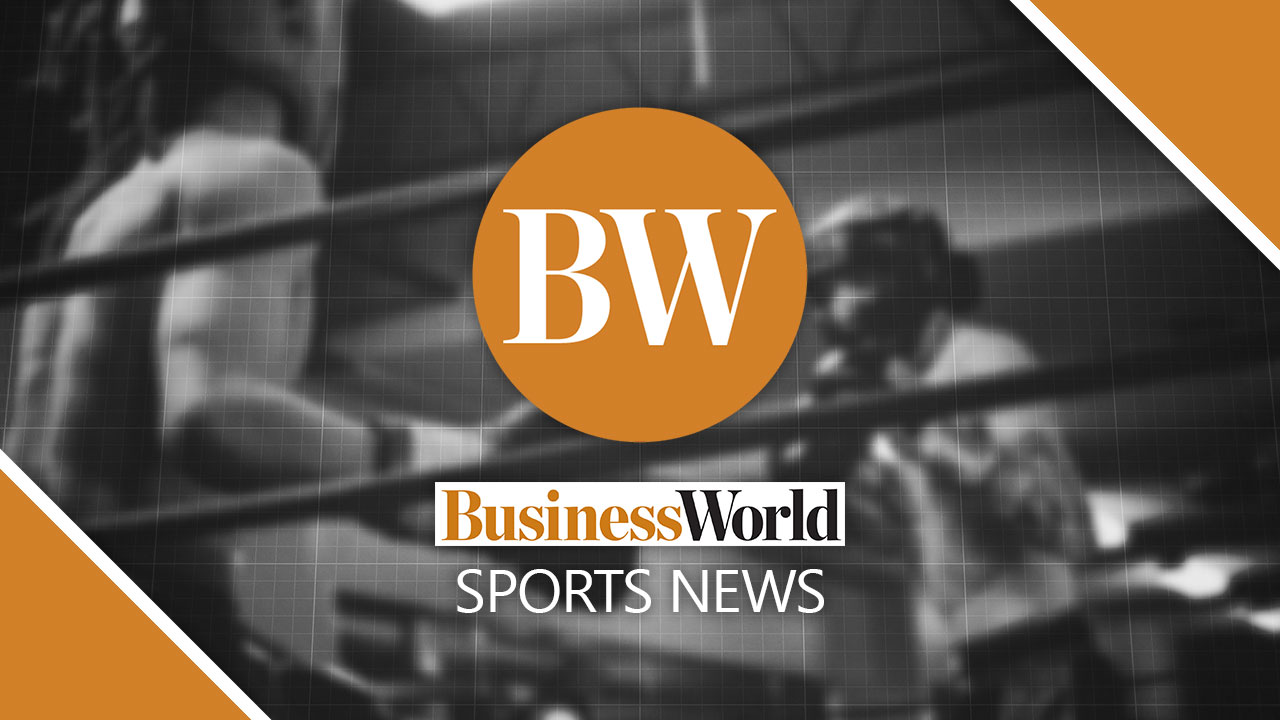 BRANDON Vera may have long relinquished his place as the ONE heavyweight world champion, but he’s still keeping a close eye on the division he once ruled.

A fighter that the Filipino-American star has been watching closely is Brazilian jiu-jitsu (BJJ) legend Marcus “Buchecha” Almeida.

“Mr. Buchecha” is 3-0 in his young mixed martial arts career, but the hulking heavyweight was an unstoppable force in the submission grappling realm. The American top team fighter holds 17 world titles across the ADCC, IBJJF World Championship, and the Abu Dhabi World Cup among other organizations.

Mr. Vera, a BJJ black belt himself, said Mr. Almeida’s submission game is in a league of its own and that there’s almost no escape once he latches on to you.

“‘Buchecha’ is a heavyweight man, he’s flying around submitting all these big heavyweights with no problem,” Mr. Vera said.

Mr. Almeida’s BJJ game was on full display in his first two matches in ONE Championship when he submitted knockout artists Anderson “Braddock” Silva and Kang Ji Won. He changed his approach in his third fight against Simon Carson when he scored a ground-and-pound knockout against the Australian veteran.

Jeremy Miado places the value of respect in the highest regard